America is an American folk rock band that originally included members Gerry Beckley, Dewey Bunnell and Dan Peek. The three members were barely out of their teens when they became a musical sensation during 1972, scoring #1 hits and winning a Grammy for best new musical artist. Their recording success stretched throughout the 1970s; some of the band's best known songs are ''A Horse with No Name'', ''Sister Golden Hair'' (both of which reached #1), ''Ventura Highway'', ''Tin Man'', ''Daisy Jane'', and ''Lonely People''. George Martin produced seven of their albums.

The band suffered a heavy blow when Dan Peek quit the group in 1977, right at the bottom of a steep decline in their popularity, but Beckley and Bunnell returned to the top 10 as a duo with ''You Can Do Magic'' in 1982. Continuing to tour, America maintains a loyal fan base and performs over 100 shows per year. 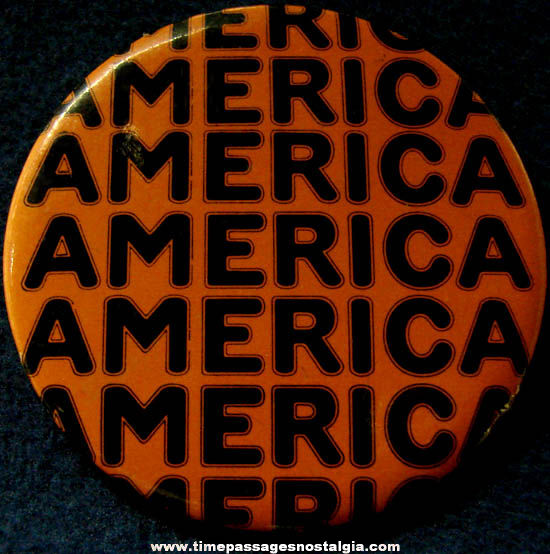