The photograph with the frame measures about 14-3/4'' x 12-3/4''. The photo and the frame appear to be in mint condition as pictured. There is no glass as mentioned above. The thin brown paper backing has some wear or punctures from handling. Below here, for reference is a short History of the U.S.S. Glenard P. Lipscomb (SSN-685):

The USS Glenard P. Lipscomb (SSN-685), was an experimental nuclear powered attack submarine of the United States Navy. It was named after Glenard P. Lipscomb who served as a Congressman from the 24th District of California from 1953 until his death in 1970.

Design
The U.S.S. Glenard P. Lipscomb was the Navy's second submarine design using turbo electric transmission (The first was the U.S.S. Tullibee (SSN-597)). Intended to test the potential advantages of this propulsion system for providing quieter submarine operations, with a displacement of 6,400 tons and a length of 365 feet, she was heavier and larger than similar vessels with conventional drive trains, which resulted in slower speeds. Those disadvantages, along with reliability issues, led to the decision not to use the design for the follow on Los Angeles class submarines. Other than the engine room, Glenard P. Lipscomb was generally similar to the Sturgeon class, and although serving as a test platform was a fully combat-capable attack submarine. 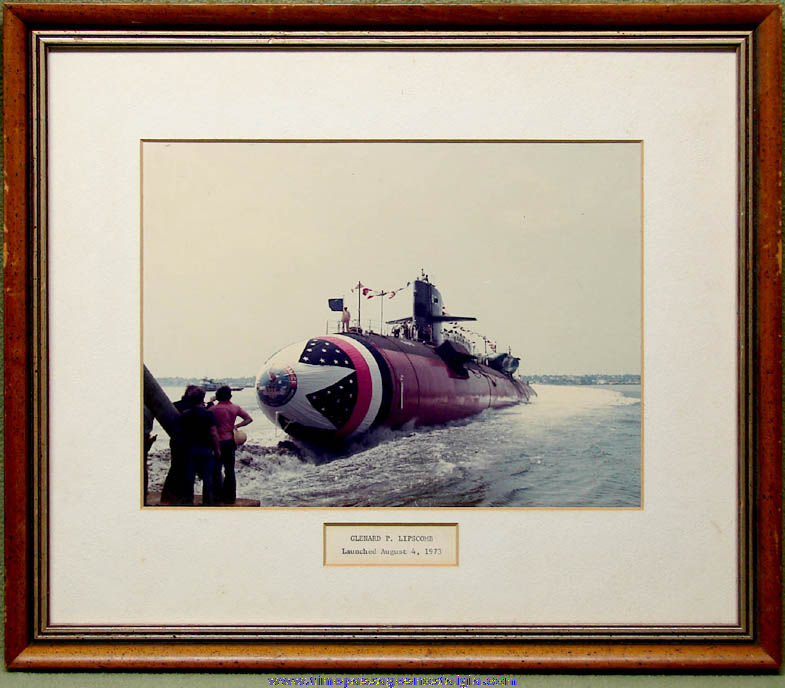