Woman is naturally an Odd Fellow in our acceptance of the term. Did ever the cry of the suffering or the moan of the disconsolate fall unheeded upon her ear? Did ever distress or want call for active ministration of woman in vain? Never! The natural promptings of her heart, kindness, love and tenderness forbid the thought. The full measure of woman's influence in the work of Odd Fellowship has never been properly estimated and only time will enable us to establish its true value and then glancing backward upon its glorious achievements know her true value.

Man in his pride and vigor, when health, like a strong arm circles him about, enabling him to battle alone against the storms of life, may refuse to acknowledge and recognize the true worth of woman but when sickness lays its prostrating hand upon him and strength departs, leaving the boasted giant helpless. When adversity, like a cloud of darkness encompasses him about, when friends who once sang his praises and fattened upon his plenty, turn coldly away and desert him in his need. When life is slowly fading, Rebekah assumes her station.
By J. Edward Stallings. 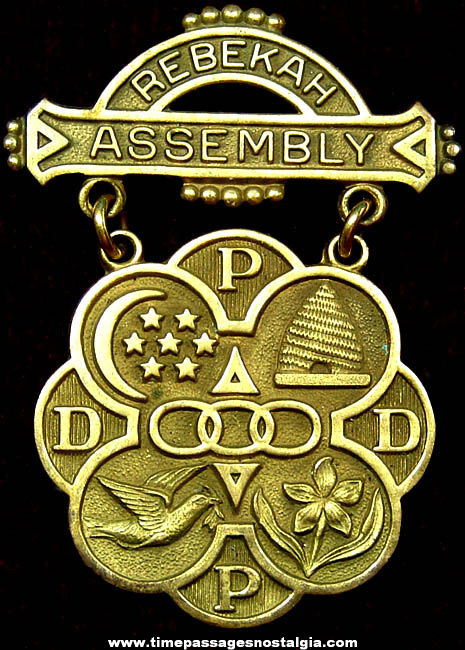 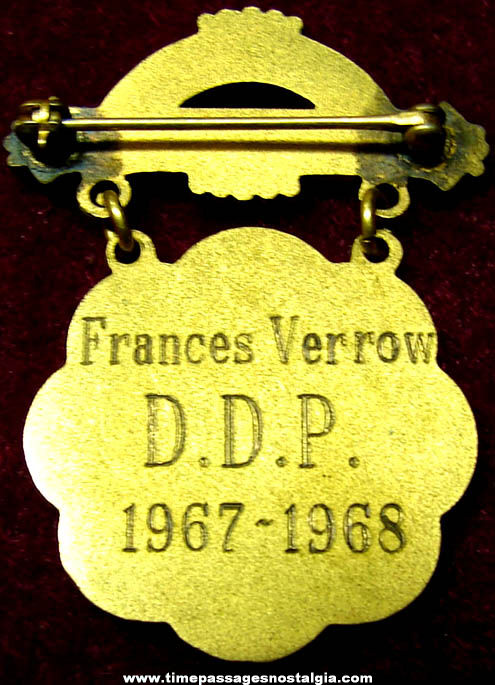