Boggs signed with the Tampa Bay Devil Rays for the final two seasons of his career, in 1999 collecting his 3,000th hit. Despite his reputation as a singles hitter with limited power, he is the only player whose 3,000th hit was a home run. The historic ball was caught in the right field stands of Tropicana Field by Mike Hogan, a sports information director at the University of South Florida, who gave it back to Boggs at the conclusion of the game. Hogan had moved to Tampa just 10 days before the event. Boggs retired in 1999 after sustaining a knee injury, leaving with a career batting average of .328 and 3,010 hits. A yellow seat among the rest of the Tropicana's blue seats marks where the ball landed in right field, with a small metal plate noting it as the area that the ball landed.

While not unique among non-pitchers, Boggs also recorded a few innings pitching at the Major League level. His main pitch was a knuckleball, which he used 16 times (along with one fastball) in one shutout inning for the Yankees against the Anaheim Angels in a 1997 game. His own style included mental preparedness techniques, which consisted in visualizing four at bats each evening before a game and imagining himself successfully getting four hits. 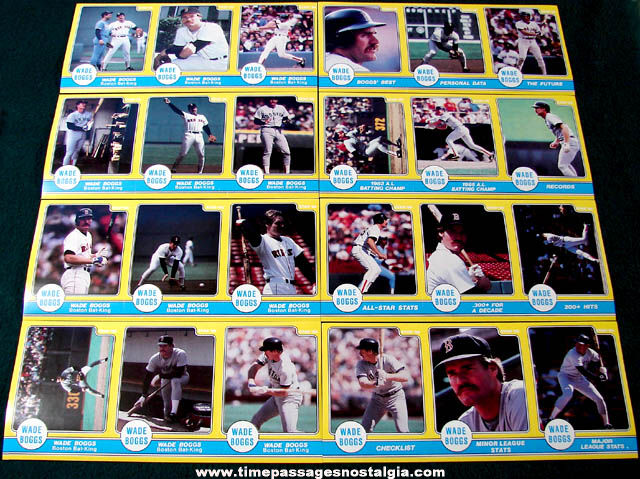