Rawhide is an American Western TV series starring Eric Fleming and Clint Eastwood. The show aired for eight seasons on the CBS network on Friday nights, from January 9, 1959 to September 3, 1965, before moving to Tuesday nights from September 14, 1965, until January 4, 1966, with a total of 217 black and white episodes. The series was produced and sometimes directed by Charles Marquis Warren, who also produced early episodes of Gunsmoke. Spanning seven and a half years, Rawhide was the sixth longest running American television Western, exceeded only by eight years of Wagon Train, nine years of The Virginian, fourteen years of Bonanza, eighteen years of Death Valley Days, and twenty years of Gunsmoke. 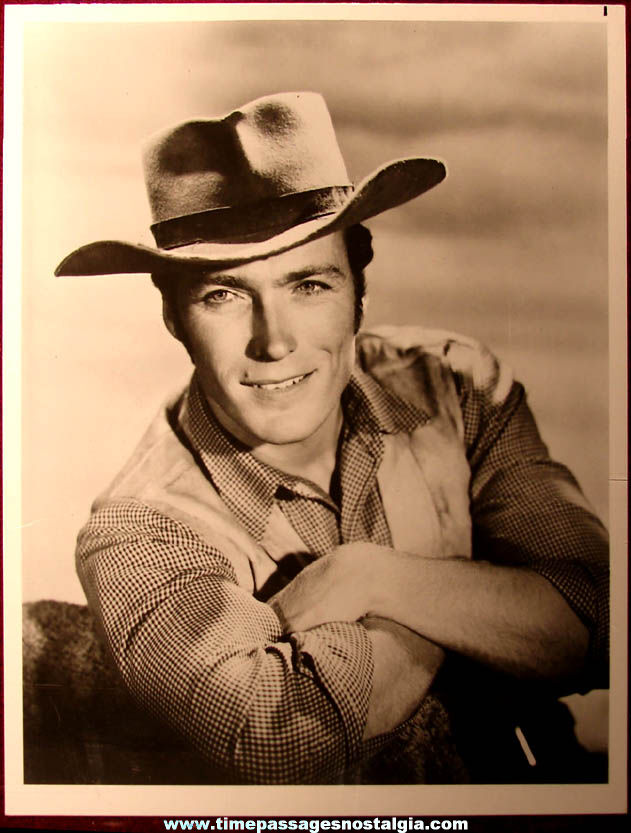