25
Order of The Eastern Star Emblem

50
Order of The Eastern Star Emblem with a wreath 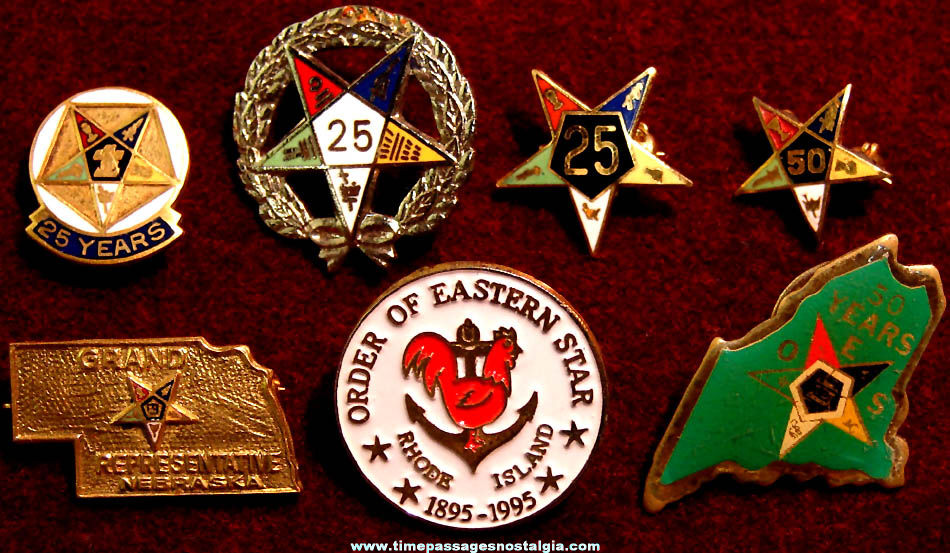