The postcard measures about 5-3/8'' x 3-7/16''. It appears to be in good condition with some wear wrinkles, a small scrape on the right side, and four spots of paste & paper, as pictured, where it was once mounted in a scrap book or photo album.

Below here, for reference, is some additional information:

Anthony Frederick Sarg (April 21, 1880 - March 7, 1942), known professionally as Tony Sarg, was a German American puppeteer and illustrator. He was described as Americas Puppet Master, and in his biography as the father of modern puppetry in North America.

Early life
Tony Sarg was born in Cobán, Guatemala, to Francis Charles Sarg and his wife, Mary Elizabeth Parker. The elder Sarg, son of Mary Ellen Best, was a consul representing Germany; Parker was English. The family returned to the German Empire in 1887 [but note conflict that father Franz Sarg remained Consul until 1894]; Sarg entered a military academy at age 14 and received a commission as lieutenant at 17; in 1905 (in his mid-20s) he resigned his commission and took up residence in the United Kingdom. There, he pursued a relationship with Bertha Eleanor McGowan, an American he had met when she was a tourist in Germany. They were married in her hometown of Cincinnati, Ohio, January 20, 1909, and returned to England, where their daughter Mary was born two years later. In 1914, with the start of World War I, he sent Bertha and the children to Cincinnati, followed them soon after, and settled the family in New York City in 1915. In 1920, he became a naturalized citizen of the United States.

Career
He had been raised around puppets, inherited his grandmothers collection of them, developed them as a hobby that enhanced the impression he made on other artists, and finally in 1917, turned them into a profession. In 1921, Sarg animated the film The First Circus, an inventive cartoon for producer Herbert M. Dawley, who was credited as co-animator. Sarg went on to produce a series of cartoons known as Tony Sargs Almanac, from 1921 to 1923. In 1928, he designed, and his protégé Bil Baird built tethered helium filled balloons up to 125 feet (40 m) long, resembling animals, for the New York institution of Macys department store. This work involved a number of puppetry related principles. These creations were featured in the stores Thanksgiving Day parade. In 1935, he undertook the puppet-related work of designing Macy's elaborate animated window display, which was shown between Thanksgiving and Christmas. The pinnacle of Sargs visibility occurred at the 1933 Chicago Worlds Fair, where his cumulative audience was 3 million; Baird was involved in this production, as were Rufus Rose and Margo Rose.

Sarg stepped back from competing with other puppet studios, and pursued illustrating magazine covers, guide books, and original childrens picture books, games, and toys. He designed salons and sophisticated interiors for high end department stores and restaurants, including the supper club at New Yorks Waldorf Astoria. He designed extensively for the New York Worlds Fair, in 1939, creating the fairs official pictorial map, and numerous colorful and modernistic fabrics with Worlds Fair themes for ladys scarves, handkerchiefs, dresses, table linens, and upholstery, which were sold through Lord & Taylor Department Store. His protégé, Bil Baird, went on to design the puppets featured in the film The Sound of Music.

Death
On February 17, 1942, Sarg had surgery for a ruptured appendix, and died on March 7, 1942 of complications arising from it. He is buried at Spring Grove Cemetery in Cincinnati, Ohio.

Legacy
The Academy Film Archive has preserved several of Tony Sargs films, including The Original Movie, When the Whale Was Jonahed, Why They Love Cavemen, The First Earful, and Why Adam Walked the Floor.

The Texas Centennial Exposition was a Worlds Fair presented from June 6 to November 29, 1936, at Fair Park, Dallas, Texas. A celebration of the 100th anniversary of Texass Independence from Mexico in 1836, it also celebrated Texas and Western American culture. More than 50 buildings were constructed for the exposition, and many remain today as notable examples of Art Deco architecture. Attracting more than six million people including U.S. President Franklin Roosevelt, the exposition was credited with buffering Dallas from the Great Depression.

Background
The Texas Centennial Exposition was held at Fair Park in Dallas, to celebrate the 100th anniversary of Texass Independence from Mexico in 1836. It was also a celebration of Texas and Western culture. Three Texas cities (Dallas, Houston, and San Antonio) competed to host the exposition, with Dallas receiving the nod from the Texas Centennial Commission because it offered the largest cash commitment ($7,791,000), the existing facilities of the State Fair of Texas, and a strong group of leaders.

George Dahl was director general of a group of architects who designed the more than 50 buildings constructed for the exposition at Fair Park, a landscaped expanse then comprising 178 acres. Some 30 of the structures remain, representing one of the largest intact groupings of worlds fair buildings and open spaces remaining in the United States. Chief among these buildings is the Texas Hall of State, which was not completed until after the opening of the exposition.

Event
The Texas Centennial Exposition was held at Fair Park in Dallas, June 6  November 29, 1936. The event attracted 6,353,827 visitors, and cost around $25 million. The exposition was credited for buffering Dallas from the Great Depression, creating over 10,000 jobs and giving a $50 million boost to the local economy.

The Cavalcade of Texas, a historical pageant covering four centuries of Texas history, was one of the most popular attractions at the Exposition. The Hall of Negro Life was another popular attraction and is believed to be the first recognition of African-American culture at a worlds fair. The Texas Centennial Olympics, held in the Cotton Bowl, hosted the first integrated public athletic competition in the history of the South. Universal produced a newsreel of preparations for the Centennial beauty pageant, which shows models attempting to fit into life sized cutouts of the Texas Centennial Committees concept of the perfect figure.

The celebrated Federal Theatre Project production of Macbeth, adapted and directed by Orson Welles with an all black cast, was featured August 13 - 23 in the new band shell and 5,000 seat open air amphitheatre. The production was one of the most talked about features of the exposition and drew large, enthusiastic audiences. For many it was their first opportunity to see a professional dramatic performance by African American actors. Integrated seating was a unique experience for theatergoers in Dallas.

Gene Autrys film The Big Show was filmed on location and shows many of the buildings and events of the event.

After a successful five month run, the Texas Centennial Exposition was closed. The exhibits changed and reopened the following year as the Greater Texas & Pan-American Exposition.

In October 2010, the National Building Museum in Washington, D.C., opened an exhibition titled Designing Tomorrow: Americas Worlds Fairs of the 1930s. This exhibition, which was available for view until September 2011, prominently featured the Texas Centennial Exposition. 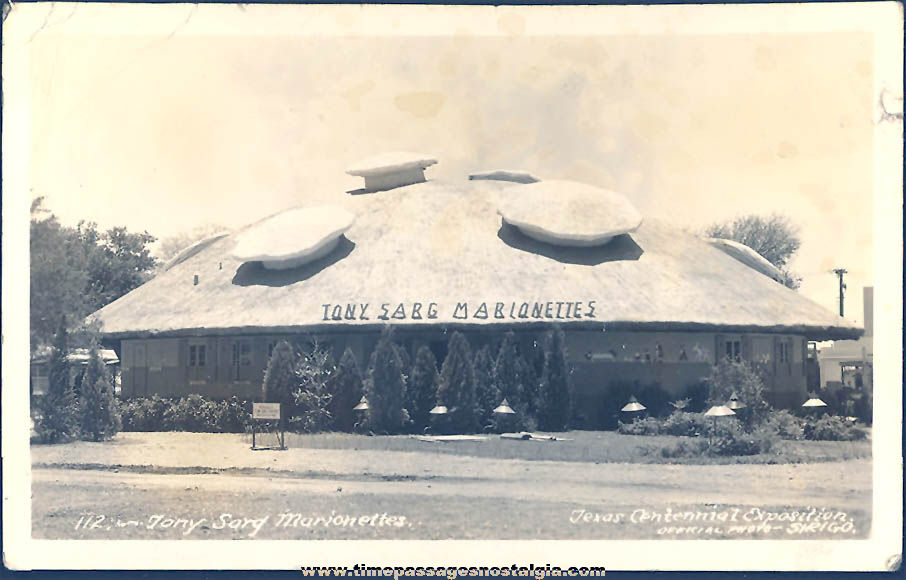 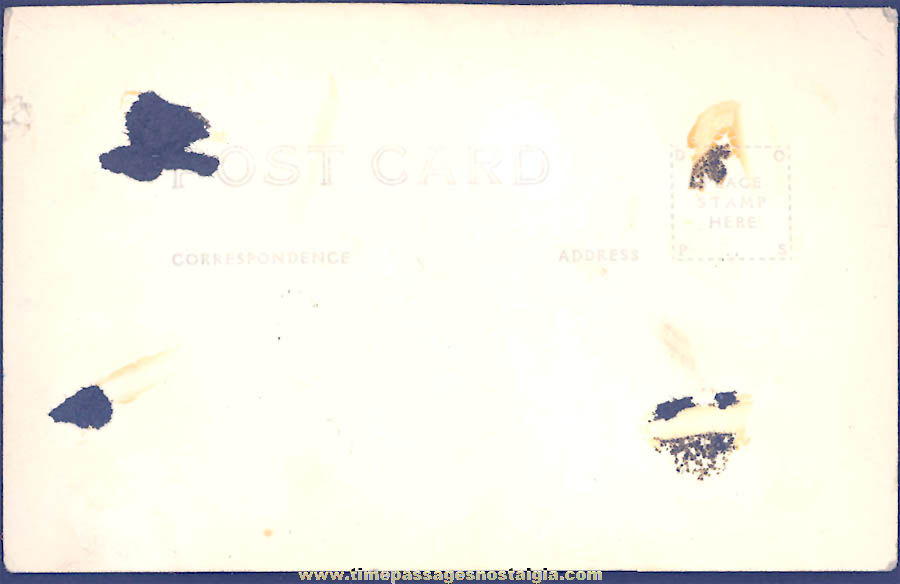