History of the estate
The land of the Springwood estate was originally part of a land grant (the ''Great Nine Partners Patent'') which covered the area between the Hudson River in the west and the border of Connecticut in the East. The total area of the grant was about 567 square kilometers and it was given to a group of nine businessmen from New York City by the English Crown in 1697. To insure equal access to the river for all partners, the land on the river shore was divided into nine ''Water Lots''. The Springwood estate is located on such a Water Lot, which was granted to a partner in the grant named William Creed.

While the early history of the house on the Springwood estate remains unclear, it is believed that the central portion of the present day house is formed by a large farmhouse which was constructed around the year 1800 in the Federal Style. In 1845, the estate was purchased by Josiah Wheeler, a merchant from New York City. Wheeler undertook a remodelling of the house, giving it a then fashionable Italianate Style with a three story tower at the south end as well as front and rear piazzas spanning the entire length of the house. After this remodelling, the house comprised a total of 15 rooms.

The estate, which also comprised about 2.5 square kilometers of land at the time, was bought in this condition by Franklin D. Roosevelt's father, James Roosevelt in 1866 for a price of 40,000 U.S. dollars. At this time, a stable and a horse track had been built already, which was important to James Roosevelt since he took a great interest in horse breeding. From right after the purchase until his death 34 years later, James Roosevelt had many improvements of the house carried out. He enlarged the servants' wing of the building and added two rooms. He also had a spacious carriage house built in the vicinity.

In 1915, Franklin D. Roosevelt together his mother Sara undertook a final major enlargement and remodelling of the home. This was done in order to accommodate his growing family, but also to create an environment for entertaining his political associates which fitted his ambitions. Franklin D. Roosevelt contributed many ideas for the new design, but since the building work was paid for by his mother Sara, she had to find compromises which also took the financial aspect into account. She commissioned the design work the firm of Hoppin and Koen from New York City. The size of the house was more than doubled by adding two large fieldstone wings (designed by Franklin D. Roosevelt), a tower, and a third story with a flat roof. The clapboard exterior of the house was replaced with stucco and most of the porch was replaced with a fieldstone terrace with a balustrade and a small columned portico around the entrance. These alterations gave the exterior of the house the look of a mansion in Colonial Revival Style. The interior retained much of the layout of the old family home and was designed primarily with housing Franklin D. Roosevelt's growing collections of books, paintings, stamps, and coins. The remodelling work was finished within one year in 1916. Franklin Roosevelt also changed the appearance of the surrounding land by extensive planting of trees. Between 1911, when the large scale planting started and Roosevelt's death in 1945, more than 400,000 trees were planted on the estate. Eventually, large portions of the estate were turned into an experimental forestry station under an agreement with the Forestry Department of the Syracuse University.

In 1943, Franklin D. Roosevelt donated the estate to the American people under the condition that his family maintained a life time right to usage of the property. On November 21, 1945, after the family had relinquished their rights, the estate was transferred to the U.S. Department of the Interior. Since then, the estate has been administered by the National Park Service as a National Historic Site and is open to the public. In 2005, the site covered a total area of more than 3 square kilometers and received 108,611 visitors.

Use by Franklin D. Roosevelt
Franklin D. Roosevelt was born in what was then the second floor tower bedroom at the south end of the house. At the time, it functioned as the master bedroom; the bedroom which he and later his sons used during boyhood is nearby on the same floor. After marrying Eleanor Roosevelt in 1905, the young couple moved in with his mother. The estate remained the center of Roosevelt's life in all stages of his career. During his presidency alone, he came for almost 200 visits. The estate functioned as a ''Summer White House'', where the president hosted his political associates as well as other prominent national and international figures. In June 1939, when King George VI and Queen Elizabeth made the first visit of a reigning British monarch to the United States, they were hosted at Springwood. Franklin D. Roosevelt used the estate as a retreat for himself and his political associates on the eves of all elections in which he ran for president. When the incoming results indicated that he had won the election, he would go outside onto the front terrace to deliver his acceptance speech. Franklin D. Roosevelt made his last visit to Springwood in the last week of March 1945, about two weeks before his death. At his own wish, he was buried near the sundial in the Rose Garden on April 15, 1945. His wife was buried at his side after her death in 1962.

The Entrance Hall.
The walls of the entrance hall are mostly covered with pieces from Franklin D. Roosevelt's collection of paintings. On display are mainly naval paintings as well as some historical cartoons. Specimens from his boyhood collection of birds are also on display as well as sculpture of him when he was 29. In the corner behind the main staircase is a manually operated trunk elevator, which the disabled president used to move between floors.

Living room and library
This room was the place were Franklin D. Roosevelt worked on his private collections, he accumulated a personal library of approximately 14,000 volumes, over 2,000 naval paintings, prints, and lithographs, over 300 bird specimens, over 200 ship models, 1.2 million stamps, as well as thousands of coins, banknotes, campaign buttons, and medallions.

Music room
The music room (also known as the ''Dresden Room'' for the origin of some of the porcelain) is a formal parlor which contains many Chinese pieces of porcelain and lacquerware. These were acquired when the family of Franklin D. Roosevelt's mother stayed in China, where her father made a fortune in the China trade. Together with the adjacent dining room, this part of the house was the setting for the formal entertaining of guests. These guests included the Prime Ministers Winston Churchill (United Kingdom) and Mackenzie King (Canada), as well as European royalty such as the King and Queen of Britain (in 1939), Queen Wilhelmina, Princess Juliana, and Princess Beatrix of the Netherlands, Prince Olaf and Princess Märtha of Norway. A collection of autographed photographs of these guests is kept in the room on the piano.

The ''Snuggery''
This room was used by Franklin D. Roosevelt's mother Sara for beginning her day and conducting her business of running the household. The room was created in its present form during the extensive remodelling of 1915 by a division of the old South Parlor into a gallery and the Snuggery. Because most of the furniture of the old parlor was retained despite the reduced the size, the Snuggery has a cluttered appearance. 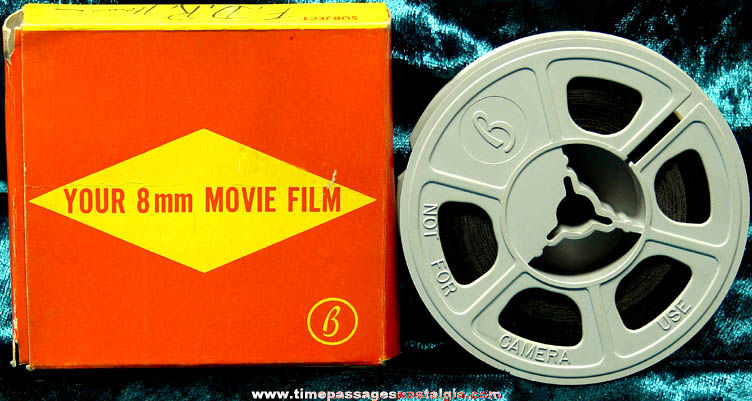