The Green Hornet (also referred to as simply Green Hornet) is a masked fictional crime fighter. Originally created by George W. Trendle and Fran Striker for an American old time radio program in the 1930s, the character has appeared in other media as well, including film serials in the 1940s, a network television program in the 1960s, and multiple comic book series from the 1940s to the 1990s. Though various incarnations sometimes change details, in most incarnations the Green Hornet is Britt Reid, a newspaper publisher by day who by night goes out in his masked ''Green Hornet'' identity to fight crime as a vigilante, accompanied by his similarly masked Asian manservant Kato and driving a car, equipped with advanced technology, called ''Black Beauty''. The Green Hornet is often portrayed as a fair to above average hand to hand combatant and is often armed with a gun that sprays knock out gas (an electric stun weapon called the ''hornet's sting'' was added to his arsenal in the TV series).

Originally, the show was to be called The Hornet, but the name was changed to The Green Hornet so that it could be more easily trademarked. The color was chosen because green hornets were reputed to be the angriest. One relatively minor aspect of the character which tends to be given limited exposure in the actual productions is his blood relationship to The Lone Ranger, another character created by Striker. The Lone Ranger's nephew was Dan Reid. In the Green Hornet radio shows, the Hornet's father was likewise named Dan Reid, making the hero the Ranger's grand nephew. 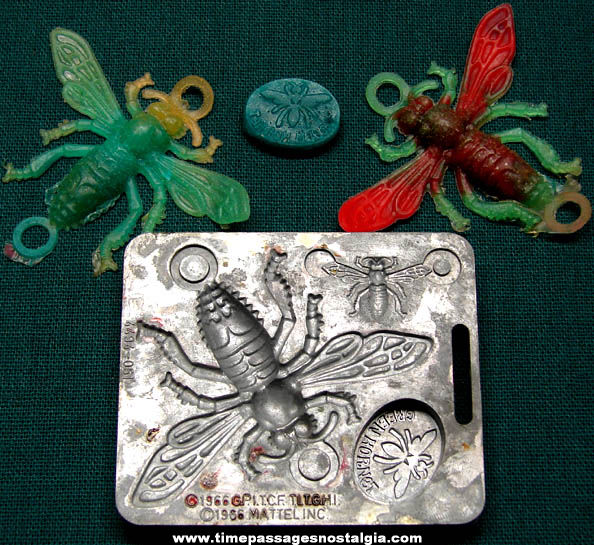