The USS Mason (DDG-87) is an Arleigh Burke class destroyer in the United States Navy. She is named for two men: former Secretary of the Navy John Young Mason and Distinguished Flying Cross recipient Ensign Newton Henry Mason. This ship is the 37th destroyer of its class. The U.S.S. Mason was the 21st ship of this class to be built at Bath Iron Works in Bath, Maine, and construction began on 19 January 2000. She was launched and christened on 23 June 2001. On 12 April 2003, a commissioning ceremony was held at Port Canaveral, Florida. Mason is currently home ported in Norfolk, Virginia.

This is the third U.S. Navy warship with the name USS Mason. The first Mason (DD-191), in service from 1920 to 1941, was named for John Young Mason, well known for his service as the Secretary of the Navy for two American Presidents. The second Mason (DE-529) was named for Ensign Newton Henry Mason, a Naval Aviator who was posthumously awarded the Distinguished Flying Cross. This ship is named for the crew of the second Mason (DE-529) as this was the first ship in the US Navy with this distinction of a predominantly black crew.

Operational history[edit]
The U.S.S. Mason conducted her maiden deployment with the U.S.S. Harry S. Truman Carrier Strike Group in support of Operation Iraqi Freedom in late 2004. Mason returned home after six months on 18 April 2005. On 3 October 2006, Mason departed Naval Station Norfolk for a seven-month deployment to the Persian Gulf in support of the Global War on Terrorism. She participated in Exercise Neon Falcon. Mason returned home in May 2007. Mason deployed with the aircraft carrier U.S.S. Theodore Roosevelt on 12 September 2008 for a scheduled deployment. On 12 March 2011, she sailed through the Suez Canal en route to the Mediterranean, to support possible humanitarian or military action in response to the Libyan Civil War. In April 2011, a boarding team from the ship successfully liberated five Yemeni hostages from eleven Somali pirates who had taken over the Yemeni flagged ship F/V Nasri. The pirates had seriously injured two other fishermen in their attack, left the wounded ashore, and then taken Nasri to sea as a pirate mothership. Assault weapons, ammunition, rocket propelled grenades, and launchers were destroyed by the boarding team. On 22 July 2013, she deployed to the 5th and 6th Fleet area of responsibility as part of the Harry S. Truman Carrier Strike Group. Mason returned to her homeport on 18 April 2014. On 7 November 2015, Mason, acting as the flagship for Destroyer Squadron 26, completed the first East Coast Passing Exercise with the People's Republic of China's People's Liberation Army-Navy [PLA(N)] ships and U.S. Navy warships.

Attacks off the coast of Yemen
On 3 October 2016, Mason was deployed off the coast of war torn Yemen (along with the U.S.S. Nitze and the U.S.S. Ponce) following an attack on the United Arab Emirates operated HSV-2 Swift. According to an unnamed US Department of Defense official, the purpose for sending the ships was "to ensure that shipping continues unimpeded in the strait and the vicinity." On 9 October 2016, Mason, operating near the Bab-el-Mandeb strait, was targeted by two missiles fired from Houthi controlled territory. Both missiles fell short and crashed into the water. The Houthi insurgency denied launching the attack on the warship. The United States Naval Institute reported that Mason fired two SM-2 Standard missiles and one RIM-162 ESSM missile to intercept the two missiles as well as deploying its Nulka missile decoy. One of two U.S. defense officials cited anonymously added that it was not clear whether the incoming missiles had been shot down or crashed into the water on their own. This marked the first recorded instance of ship based missiles being fired from vertical launching cells in combat in response to an actual inbound missile threat. On 12 October 2016 Mason was again targeted by missiles fired from Yemeni territory while operating in the Bab el-Mandeb strait. Mason was not hit by the two missiles, which were fired from near the city of Al Hudaydah. While the Navy is not certain whether the first incoming missile was intercepted or it just fell into the sea, officials claim Mason successfully intercepted the second missile at a distance of about 8 miles (13 km). On 13 October 2016, the U.S. attacked three radar sites in Houthi held territory which had been involved in the earlier missile attacks with cruise missiles launched from U.S.S. Nitze. The Pentagon assessed that all three sites were destroyed. On 15 October 2016, while operating in the Red Sea north of the Bab el-Mandeb strait, Mason fired countermeasures after what defense officials say may have been a third missile attack. 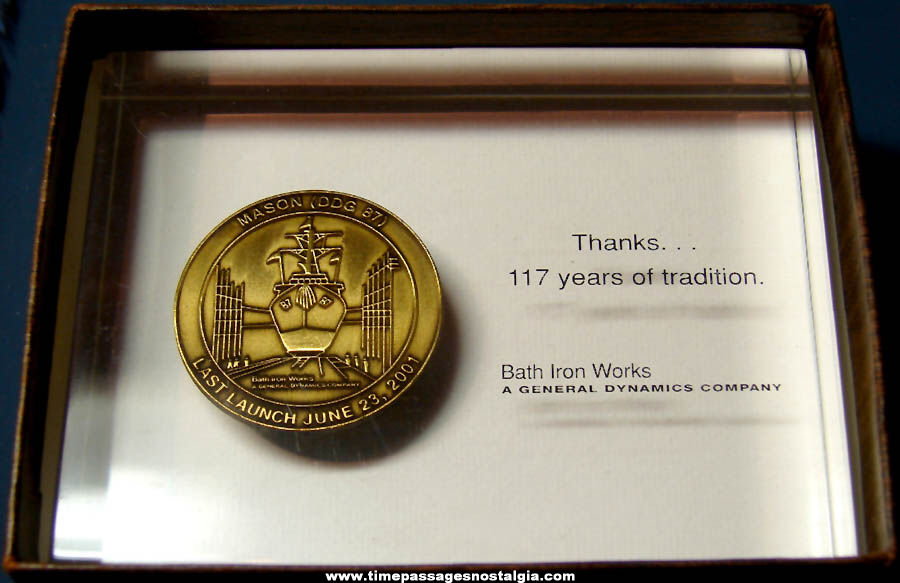 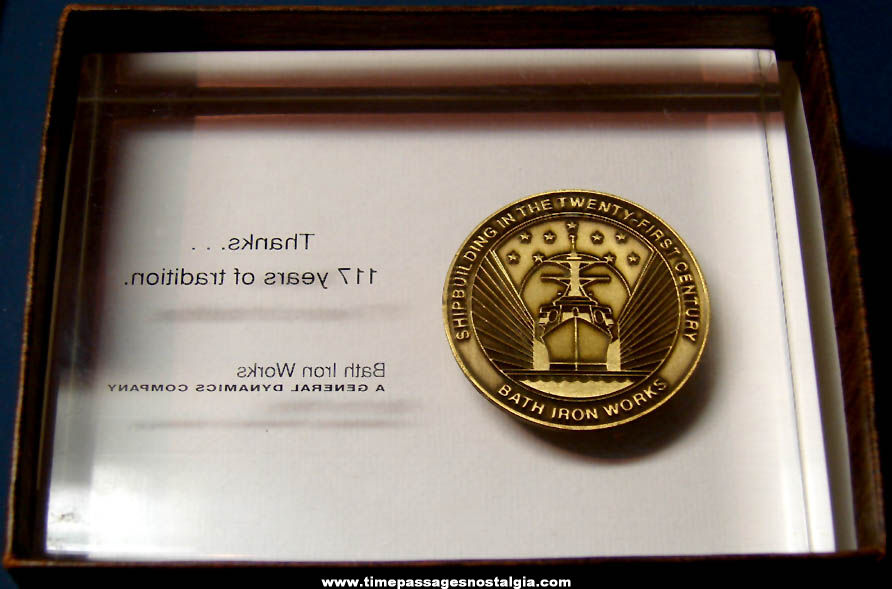 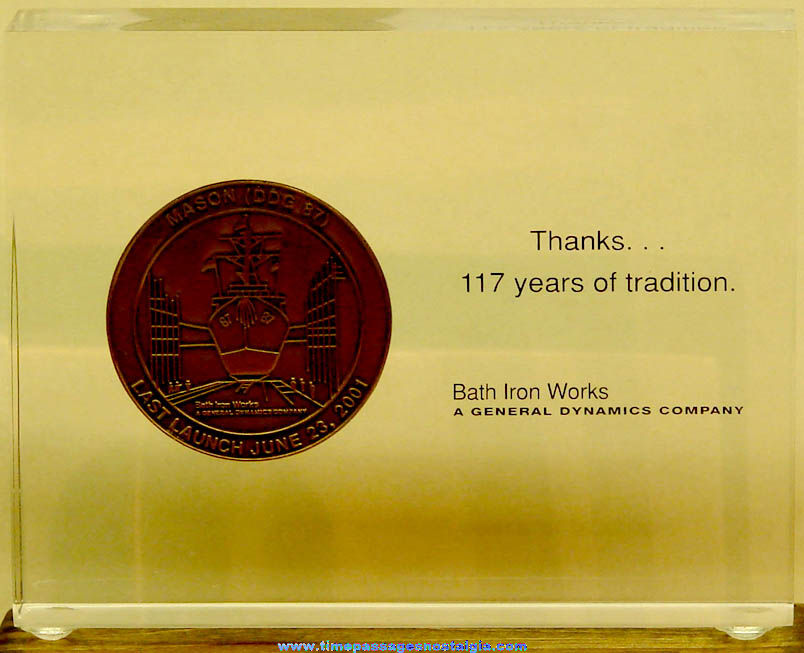 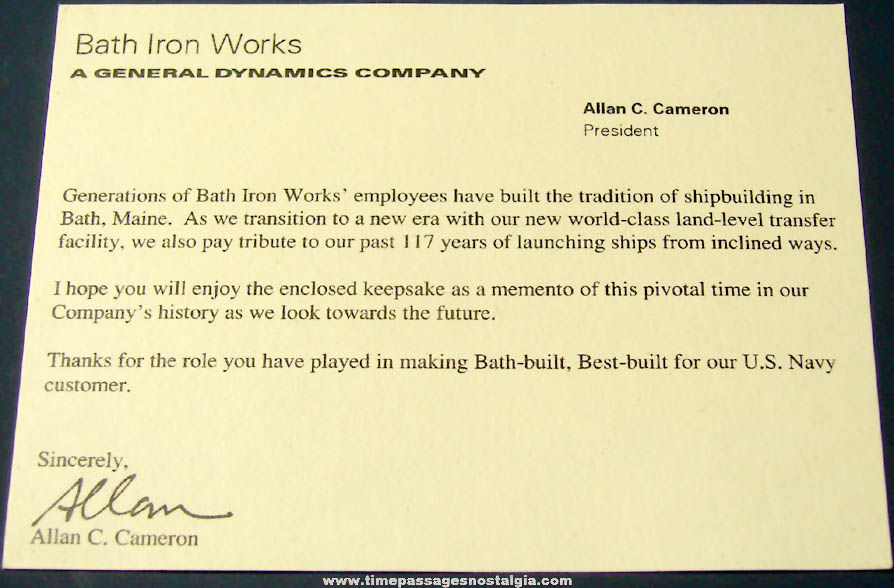