The acquisition was part of Mr. Gallop's plan to expand his participation in the dental industry beyond Wehmer Company which serves primarily the orthodontic field. S.S. White Dental Manufacturing was renamed S.S. White Burs, Inc. and relocated to its present location in Lakewood, New Jersey.

Commitment To Being The Best

Our vision is to be the leading manufacturer of precision cutting instruments serving world wide markets. We can only achieve this goal by providing quality products that deliver total customer satisfaction. We will conduct our business in an honest and ethical manner. We will establish an atmosphere of trust and mutual respect with our employees and business partners. 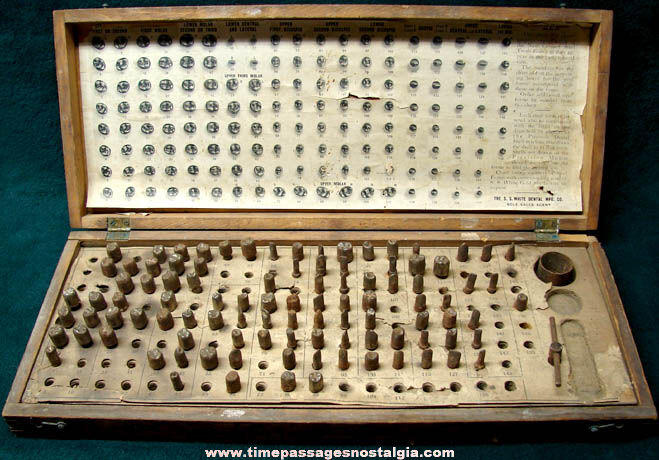 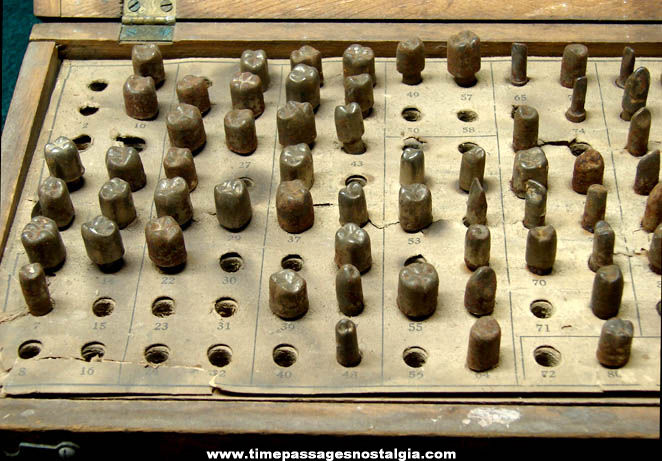 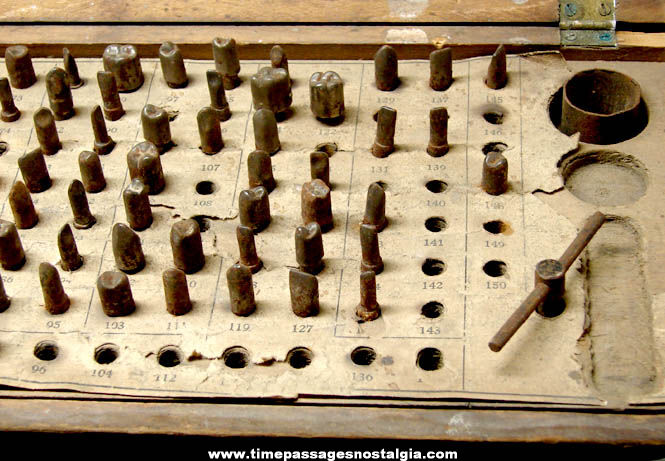 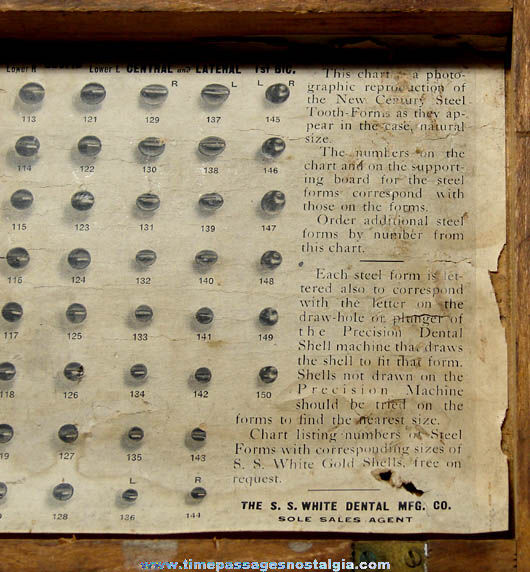