The photograph with the mat measures 13-3/4'' x 11-3/4'' The photograph itself measures about 9-3/8'' x 7-3/8''. It appears to be in good condition. The mat board has some cracks That can be seen in the second picture below. Some of those cracks are on the lower right of the photo as pictured.

Below here, for reference, is some background information on the Grange that was found:

''The National Grange of the Order of the Patrons of Husbandry was founded in Washington, D.C. on December 4, 1867, by Oliver Hudson Kelley, a Mason and a clerk with the Federal Bureau of Agriculture, and six other men. Known as ''the Farmer's Masonry,'' the order uses a seven degree ritual system, with signs, passwords, grips, and regalia. Both men and women are admitted, 14 years of age or older as equal members, since Kelley was persuaded by his niece, Caroline Hall, to admit women into the order when it was first founded. The first lodge was Grange No. 1 in Fredonia, NY.æ It was instrumental in passing the ''Granger Laws'' which put an end to various abuses by the railroad industry in the late 1800's.''

''There was a time in the not too distant past when the local Grange Hall was the center of community life in many small towns. It was a place of social gathering, a political rallying point, an economic cooperative, a fraternal order, a service organization and an agricultural forum. It instilled love of God, family and country. It helped farmers band together to protect their mutual interests. And, more than any other institution it embodied an American way of life.'' 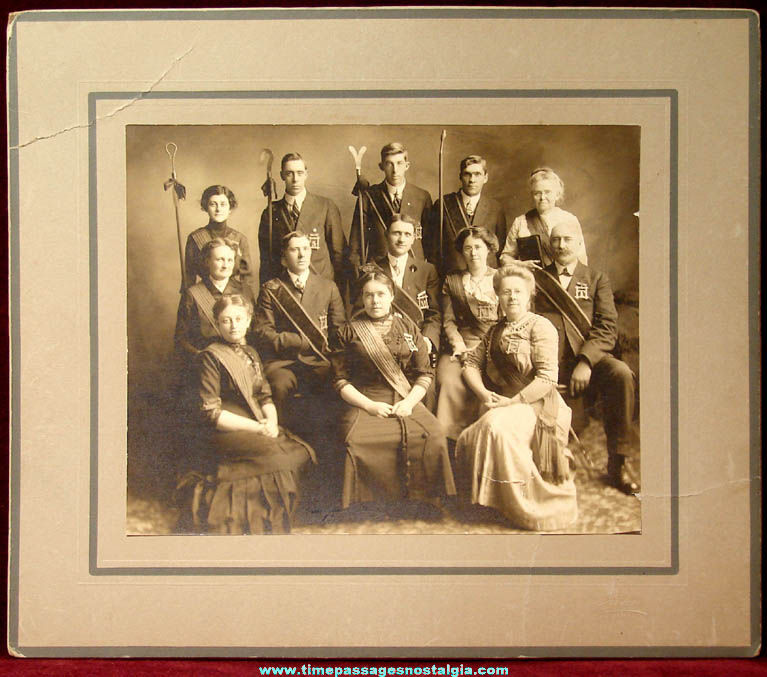 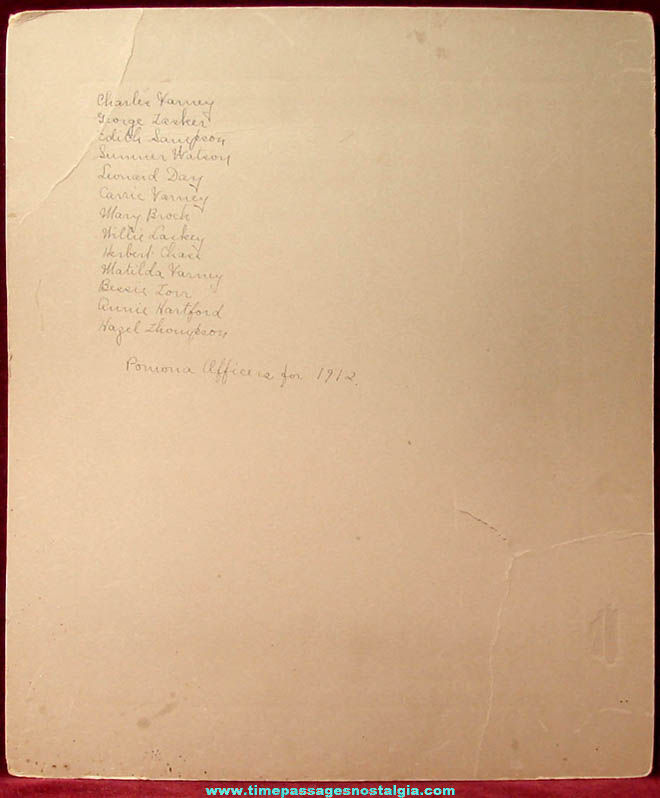 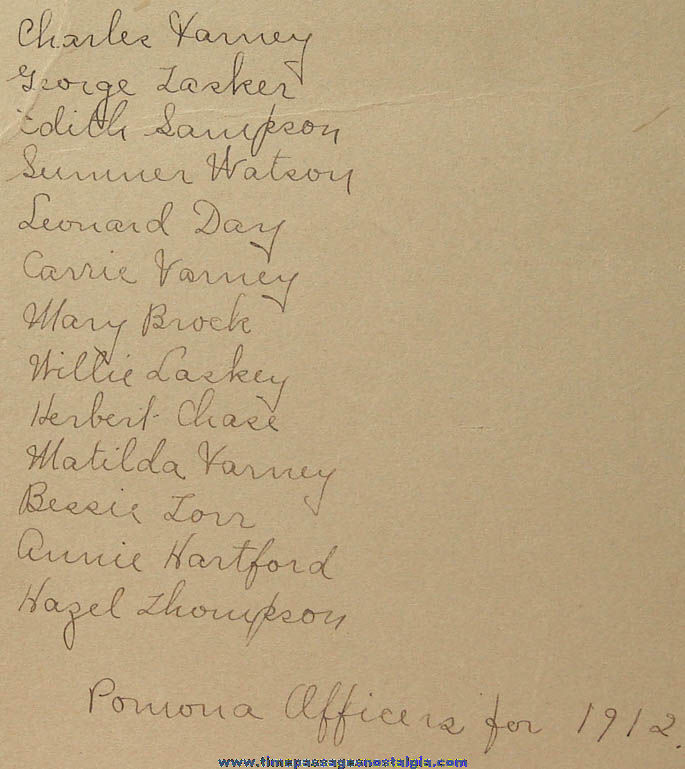