Golden Earring is a Dutch rock band, founded in 1961 in The Hague as the Golden Earrings (the 's' was dropped in 1969). They achieved worldwide fame with their international hit songs ''Radar Love'' in 1973, ''Twilight Zone'' in 1982, and ''When the Lady Smiles'' in 1984. During their career they had nearly 30 top ten singles on the Dutch charts; over the years they produced 25 studio albums. The band's lineup currently consists of co-founders Rinus Gerritsen (bass and keyboards) and George Kooymans (vocals and guitar), along with Barry Hay (vocals, guitar, flute and saxophone) and Cesar Zuiderwijk (drums and percussion). All musicians in the present lineup of the band have been continuous members of the band since 1970, although other musicians have joined and left the band during the intervening years. 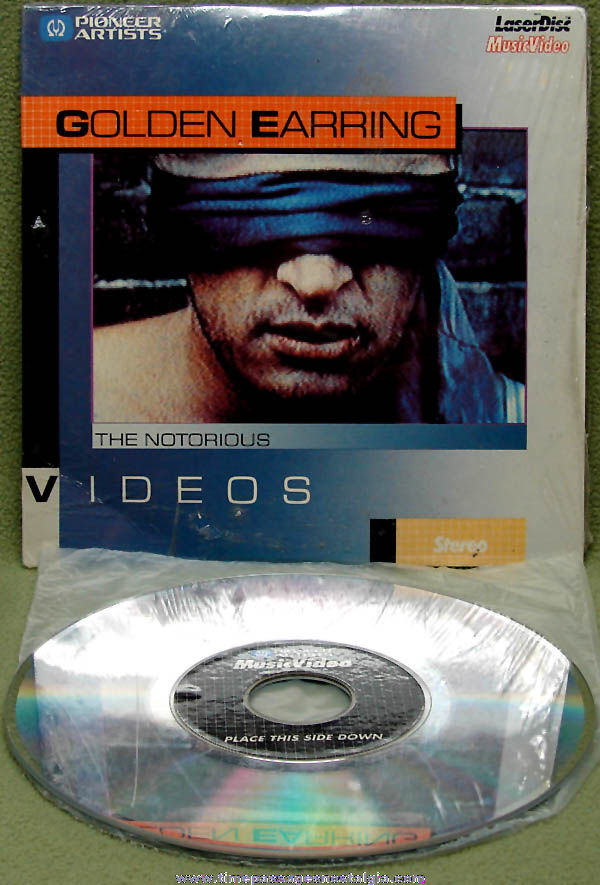 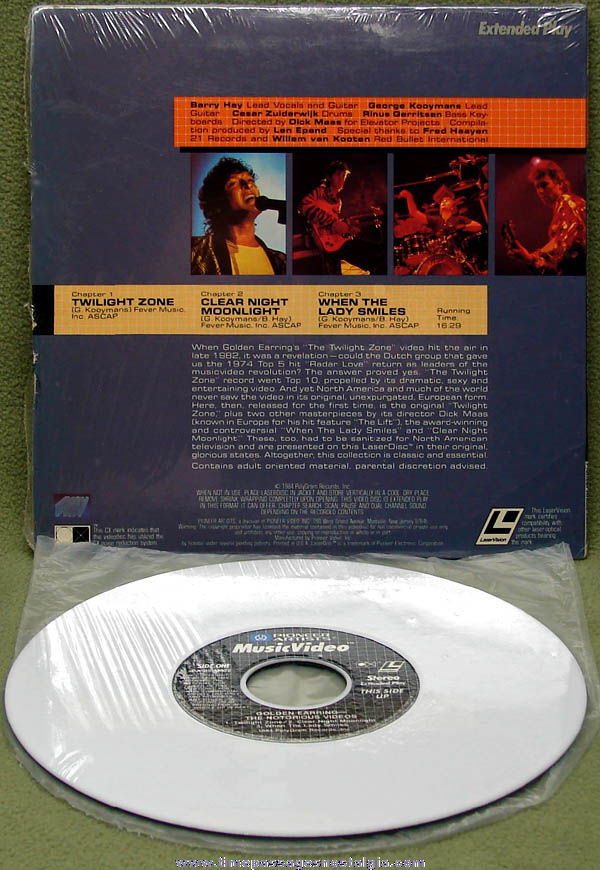