Irma la douce is a 1956 French musical with music by Marguerite Monnot and lyrics and book by Alexandre Breffort. The musical premiered in Paris in 1956, and was subsequently produced in the West End in 1958 and on Broadway, by David Merrick, in 1960. The English lyrics and book (1958) are by Julian More, David Heneker and Monty Norman.

Productions
The musical premiered in Paris at the Théâtre Gramont in Paris on November 12, 1956, where it ran for four years. It was produced in the West End at the Lyric Theatre, opening on July 17, 1958, running for 1,512 performances, for three years. The West End production was directed by Peter Brook with choreography by John Heawood, and starred Keith Michell as Nestor, Elizabeth Seal as Irma, and Clive Revill.

Irma La Douce opened on Broadway at the Plymouth Theatre (now the Gerald Schoenfeld Theatre) on September 29, 1960, moved to the Alvin Theatre on October 30, 1961, and closed on December 31, 1961, after 524 performances. The production was directed by Peter Brook with choreography by Onna White. Repeating their roles from the London production were Michell, Seal, and Revill. Stuart Damon and Fred Gwynne also were featured.

A Mexican version was produced in 1962. Was starred by the Mexican cinema superstar Silvia Pinal and the actor Julio Alemán. The production was represented in the Teatro de los Insurgentes of Mexico City.

The story was made into a non-musical film in 1963, starring Jack Lemmon and Shirley MacLaine.

Plot
Irma La Douce is a successful prostitute, living in Paris. A poor law student, Nestor le Fripé, falls in love with her and is jealous of her clients. In order to keep her for himself, he assumes the disguise of a rich older man, Oscar, and takes many jobs. Finally no longer able to sustain his exhausting life, he kills Oscar, is convicted of murder, and is transported to the Devil's Island penal colony. He escapes and returns to Paris, and proves that he is innocent. He and Irma reunite. 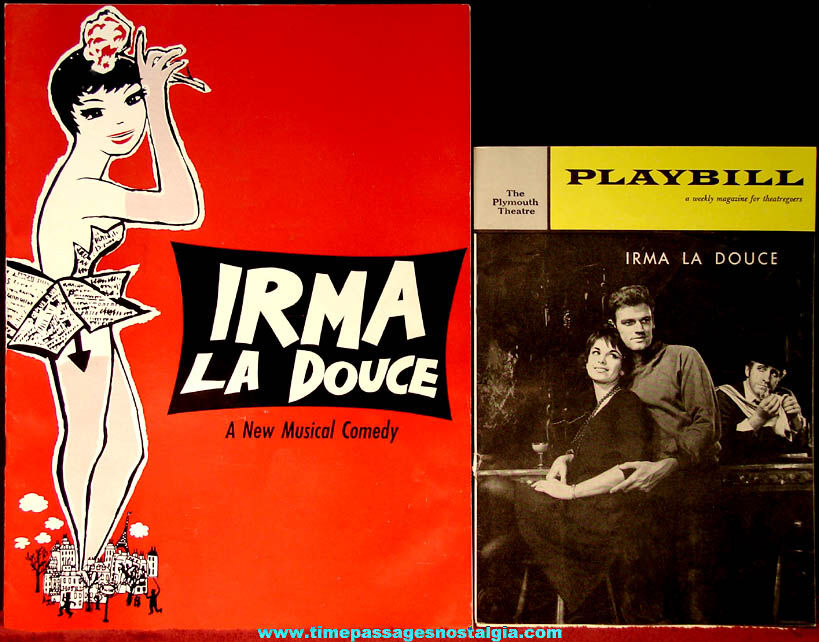 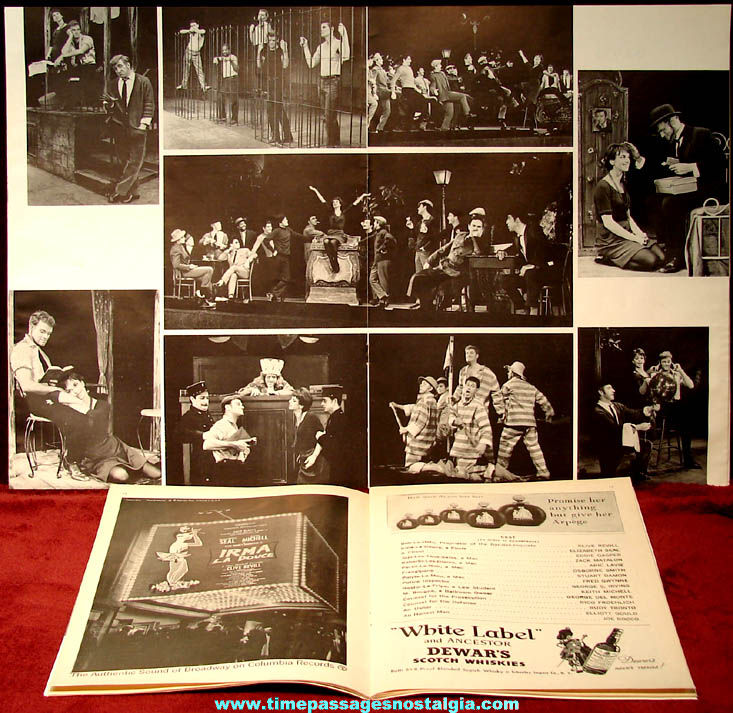