The United Nations Children's Fund, UNICEF is a United Nations Program headquartered in New York City that provides long term humanitarian and developmental assistance to children and mothers in developing countries. It is one of the members of the United Nations Development Group and its Executive Committee.

UNICEF was created by the United Nations General Assembly on December 11, 1946, to provide emergency food and healthcare to children in countries that had been devastated by World War II. Ludwik Rajchman, a Polish bacteriologist, is regarded as the founder of UNICEF and was its first chairman from 1946 to 1950. In 1953, UNICEF became a permanent part of the United Nations System and its name was shortened from the original United Nations International Children's Emergency Fund but it has continued to be known by the popular acronym based on this previous title.

UNICEF relies on contributions from governments and private donors, UNICEF's total income for 2008 was $3,372,540,239. Governments contribute two thirds of the organization's resources; private groups and some 6 million individuals contribute the rest through the National Committees. It is estimated that 91.8% of their revenue is distributed to Program Services. UNICEF's programs emphasize developing community level services to promote the health and well being of children. UNICEF was awarded the Nobel Peace Prize in 1965 and the Prince of Asturias Award of Concord in 2006.

Most of UNICEF's work is in the field, with staff in over 190 countries and territories. More than 200 country offices carry out UNICEF's mission through a program developed with host governments. Seventeen regional offices provide technical assistance to country offices as needed. Overall management and administration of the organization takes place at its headquarters in New York. UNICEF's Supply Division is based in Copenhagen and serves as the primary point of distribution for such essential items as vaccines, antiretroviral medicines for children and mothers with HIV, nutritional supplements, emergency shelters, family reunification, educational supplies, among others. A 36-member Executive Board establishes policies, approves programs and oversees administrative and financial plans. The Executive Board is made up of government representatives who are elected by the United Nations Economic and Social Council, usually for three year terms. 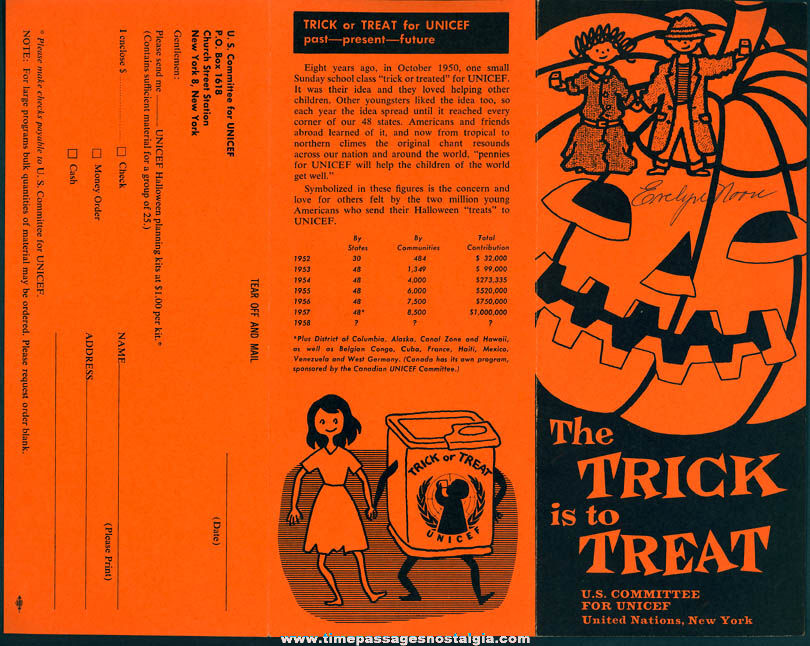 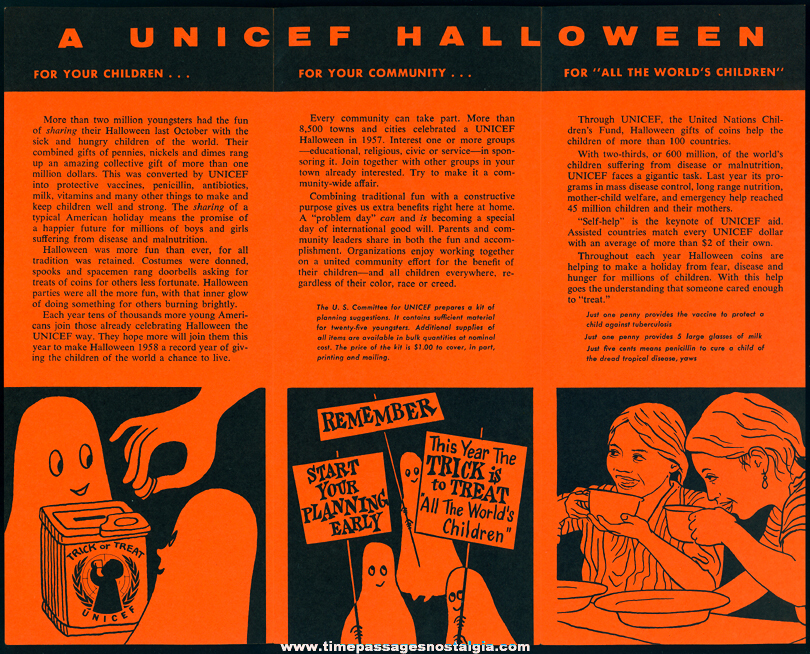