The USS R-18 (SS-95) was an R-class coastal and harbor defense submarine of the United States Navy. Her keel was laid down on 16 June 1917 by the Union Iron Works in San Francisco, California. She was launched on 8 January 1918 sponsored by Miss Marion S. Russell, and commissioned on 11 September 1918 with Lieutenant Commander Felix X. Gygax in command.

Service history 1918 - 1931
Following shakedown, R-18 was assigned, briefly, to the Panama Canal Zone. At the end of the year, 1918, she returned to California. At San Pedro, California, from January to March 1919, she then underwent overhaul at San Francisco, California, and on 17 June got underway for Hawaii. On 25 June she arrived at Pearl Harbor. Based there for over a decade, she served with the fleet, training personnel and testing new submarine equipment. In July 1920 she was given hull classification symbol SS-95. R-18 departed Hawaii 12 December 1930, transited the Panama Canal, thence continued on the East Coast for inactivation. Arriving at Philadelphia, Pennsylvania, on 9 February 1931, she was decommissioned 13 May and berthed at League Island until after the outbreak of World War II.

1941 - 1946
Recommissioned 8 January 1941, R-18 was at New London, Connecticut, for reconditioning and fitting out into May. On 12 May she got underway for the Canal Zone where she patrolled into September. In October, she returned to New London, whence after overhaul, she conducted training exercises in submarine and anti submarine warfare. In early January 1942, she shifted her training activities to the Casco Bay, Maine, area. Then, later in the month, she added patrols along a line between Nantucket Light and Bermuda to her schedule.

Originally patrolling out of New London, she shifted to Bermuda in May. In August she moved further south and until December operated in a training capacity in the Virgin Islands and at Trinidad.

Then assigned, with others of her class, to training duties for the remainder of the war, R-18 returned to New London on 24 December. She operated in the New London and Portland, Maine, areas until June 1943. The last six months of the year were spent at Bermuda. From January through March 1944, she was back in southern New England; then, in April she moved south for eight months at Key West, Florida, and Port Everglades, Florida.

With the new year, 1945, the submarine again began operations out of New London. During the following summer she made her last voyage to Florida and back and in September she headed for New Hampshire and inactivation. R-18 arrived at Portsmouth, New Hampshire, on 7 September and was decommissioned on 19 September. Struck from the Naval Vessel Register the following month, she was sold for scrapping to the John J. Duane Company of Quincy, Massachusetts, in 1946. 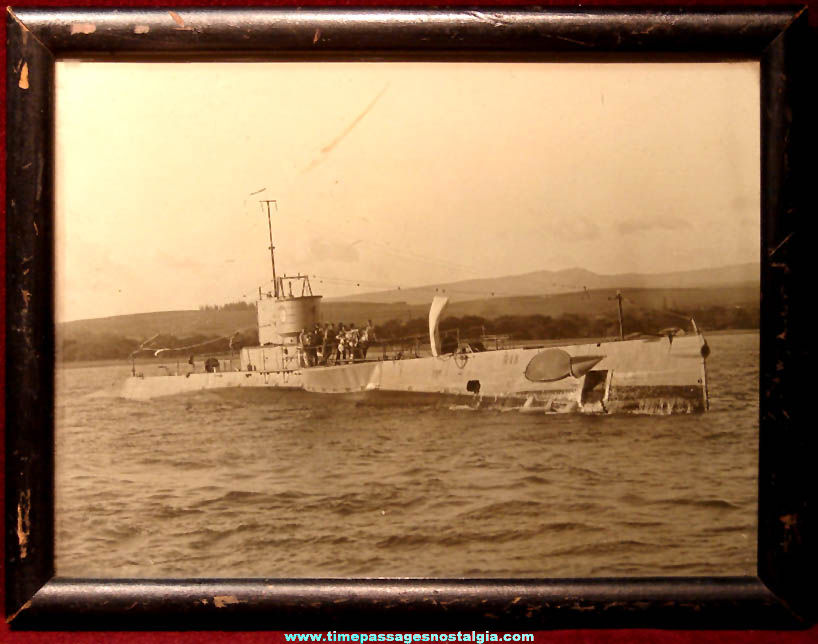