Robert Francis ''Bobby'' Kennedy (November 20, 1925 - June 6, 1968), also referred to by his initials RFK, was an American politician, a Democratic senator from New York, and a noted civil rights activist. An icon of modern American liberalism and member of the Kennedy family, he was a younger brother of President John F. Kennedy and acted as one of his advisors during his presidency. From 1961 to 1964, he was the U.S. Attorney General.

Following his brother John's assassination on November 22, 1963, Kennedy continued to serve as Attorney General under President Lyndon B. Johnson for nine months. In September 1964, Kennedy resigned to seek the U.S. Senate seat from New York, which he won in November. Within a few years, he publicly split with Johnson over the Vietnam War.

In March 1968, Kennedy began a campaign for the presidency and was a front running candidate of the Democratic Party. In the California presidential primary on June 4, Kennedy defeated Eugene McCarthy, a U.S. Senator from Minnesota. Following a brief victory speech delivered just past midnight on June 5 at The Ambassador Hotel in Los Angeles, Kennedy was shot by Sirhan Sirhan. Mortally wounded, he survived for nearly 26 hours, dying early in the morning of June 6. 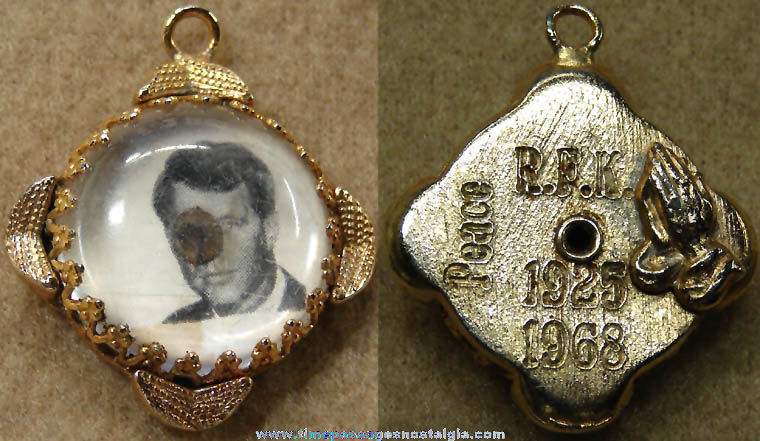