The cup measures 2-1/2'' tall. It appears to be in mint condition as pictured. Below here, for reference, is some background information on this old restaurant:

Kowloon Restaurant, described as America's largest Asian dining complex, is on busy ''Restaurant Row'' along Route 1 in Saugus, Massachusetts. Visiting the restaurant is a tradition for many New England families on birthdays and anniversaries. It is also considered a top destination for fans of tiki culture and has been a stop on organized tours.

After three generations of ownership by the same family the restaurant has grown several times and a large range of Cantonese, Szechwan, Sushi, Polynesian, Japanese, and Thai cuisines are served in several themed dining rooms and lounges. Kowloon was called one of the very best Chinese restaurants in New England by Boston television station WHDH in 2004.

The Mandarin House restaurant opened August 22, 1950, in a converted ice cream parlor on the Newburyport Turnpike with a menu of a few dozen Chinese and American dishes. The dining room could hold 40 - 50 customers. In 1958 Madeline and Bill Wong bought out the first generation owners and began the second generation of family ownership of the restaurant. They changed the name to Kowloon Restaurant and Cocktail Lounge and began to grow the business. In the next 50 years the family added five additions to the original building and increased the capacity to accommodate 1,200 customers. Diners can choose from a number of themed dining rooms including the Volcano Bay Room, the Tiki Lagoon, the Mandarin Room, the Thai Grille, or the Hong Kong Lounge. Private events and a comedy club use the Luau Room.

The menu has grown as the restaurant has added new dishes to keep up with the evolving American palate. First Polynesian dishes, then more Chinese when Nixon went to China, even more Chinese when Szechwan became popular, then Thai, and then Japanese and sushi. Guests now choose from a menu of nearly 300 items.

In 2001 Madeline and Bill Wong were inducted into the Hospitality Hall of Fame by the Massachusetts Restaurant Association. The restaurant has also been nominated for addition to the Inventory of Cultural and Historical Resources by the Saugus Historical Commission. Bill Wong died in 2011 at the age of 88.

Visitors will always find a family member at the restaurant as the third generation of the Wong family continues to run this independent business. The restaurant is reported to bring in over $8 million per year as the top grossing Chinese restaurant in the United States. 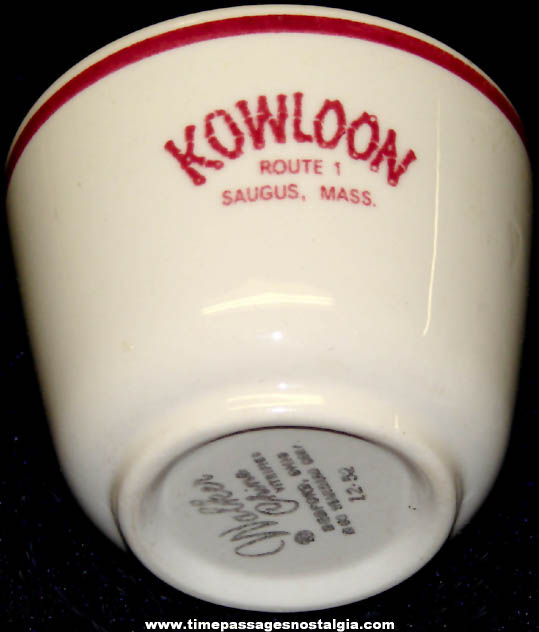 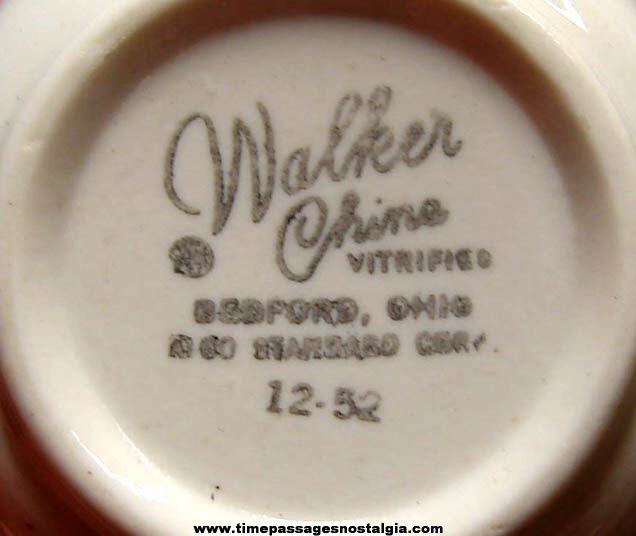