Franklin Delano Roosevelt - (January 30, 1882 - April 12, 1945), commonly known as FDR, was an American statesman and political leader who served as the 32nd President of the United States from 1933 until his death in 1945. A Democrat, he won a record four presidential elections and emerged as a central figure in world events during the mid 20th century. He directed the United States government during most of the Great Depression, implementing his New Deal domestic agenda in response to the worst economic crisis in U.S. history. As a dominant leader of his party, he built the New Deal Coalition, realigning American politics into the Fifth Party System and defining American liberalism throughout the middle third of the 20th century. His third and fourth terms were dominated by World War II. He is often rated by scholars as one of the three greatest U.S. Presidents, along with George Washington and Abraham Lincoln.

Roosevelt was born in 1882 to a prominent Dutch American New York family and attended Groton School. He went on to graduate from Harvard College in 1903 and attended Columbia Law School before practicing law in New York City. In 1905, he married Eleanor Roosevelt, and the couple went on to have six children. He won election to the New York State Senate in 1910, and then served as Assistant Secretary of the Navy under President Woodrow Wilson during World War I. Roosevelt was James M. Cox's running mate on the Democratic Party's 1920 national ticket, but Cox was defeated by Warren G. Harding. In 1921, Roosevelt contracted a paralytic illness, which left his legs permanently paralyzed. He attempted to recover from the illness and founded the treatment center in Warm Springs, Georgia, for people with poliomyelitis. Roosevelt returned to public office by winning election as Governor of New York in 1928. He was in office from 1929 to 1933 and served as a reform governor, promoting programs to combat the economic crisis besetting the United States at the time.

In the 1932 presidential election, Roosevelt defeated Republican President Herbert Hoover in a landslide. Roosevelt took office while the United States was in the midst of the worst economic crisis in its history. During the first 100 days of the 73rd United States Congress, Roosevelt spearheaded unprecedented federal legislation and issued a profusion of executive orders that instituted the New Deal, a variety of programs designed to produce relief, recovery, and reform. He created numerous programs to provide relief to the unemployed and farmers while seeking economic recovery with the National Recovery Administration and other programs. He also instituted major regulatory reforms related to finance, communications, and labor, and presided over the end of Prohibition. The economy improved rapidly from 1933 - 1937 and Roosevelt won a landslide re-election in 1936, but the economy relapsed into a deep recession in 1937 - 1938. After the 1936 election, Roosevelt galvanized opposition by seeking passage of the Judiciary Reorganization Bill of 1937, which would have expanded the size of the Supreme Court of the United States. The bipartisan Conservative Coalition that formed in 1937 prevented passage of that bill and blocked the implementation of further New Deal programs and reforms. Major surviving programs and legislation implemented under Roosevelt include the Securities and Exchange Commission, the National Labor Relations Act, the Federal Deposit Insurance Corporation, and Social Security.

Roosevelt ran for re-election in 1940, and his victory made him the first and only president to serve for more than two terms. With World War II looming after 1938 with the Japanese invasion of China and the aggression of Nazi Germany, Roosevelt gave strong diplomatic and financial support to China, the United Kingdom, and the Soviet Union while remaining officially neutral. Following the Japanese surprise attack on Pearl Harbor on December 7, 1941, which he famously called a date which will live in infamy, Roosevelt obtained a declaration of war on Japan the next day, and a few days later, on Germany and Italy. Assisted by his top aide Harry Hopkins, and with very strong national support, he worked closely with British Prime Minister Winston Churchill, Soviet leader Joseph Stalin and Chinese Generalissimo Chiang Kai-shek in leading the Allies against the Axis Powers. He supervised the mobilization of the U.S. economy to support the war effort and implemented a Germany first strategy, making the defeat of Germany a priority over that of Japan. He also initiated the development of the world's first atomic bomb and worked with the other Allied leaders to lay the groundwork for the United Nations and other post war institutions. Roosevelt's physical health seriously declined during the war years, and he died in April 1945, 11 weeks into his fourth term. The Axis Powers surrendered to the Allies in the months following Roosevelt's death, during the presidency of Roosevelt's successor, Harry S. Truman. 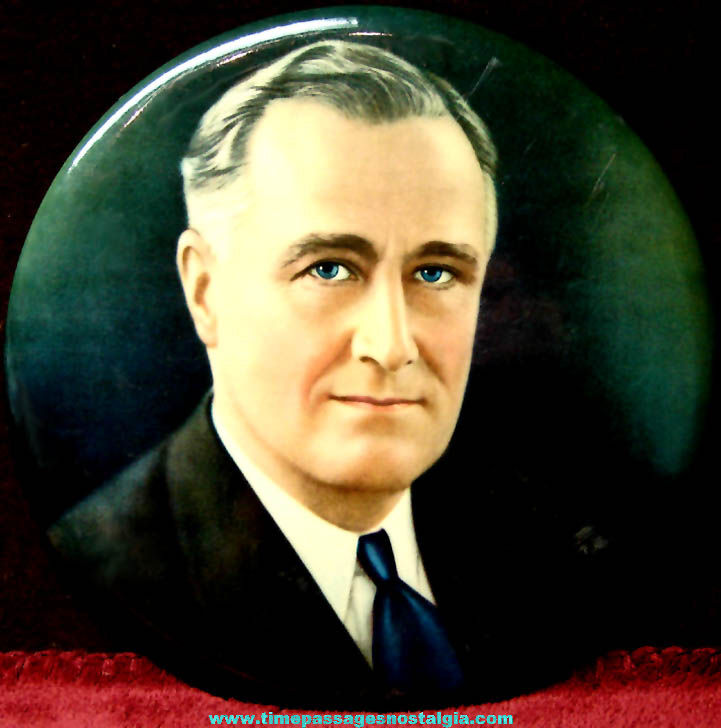 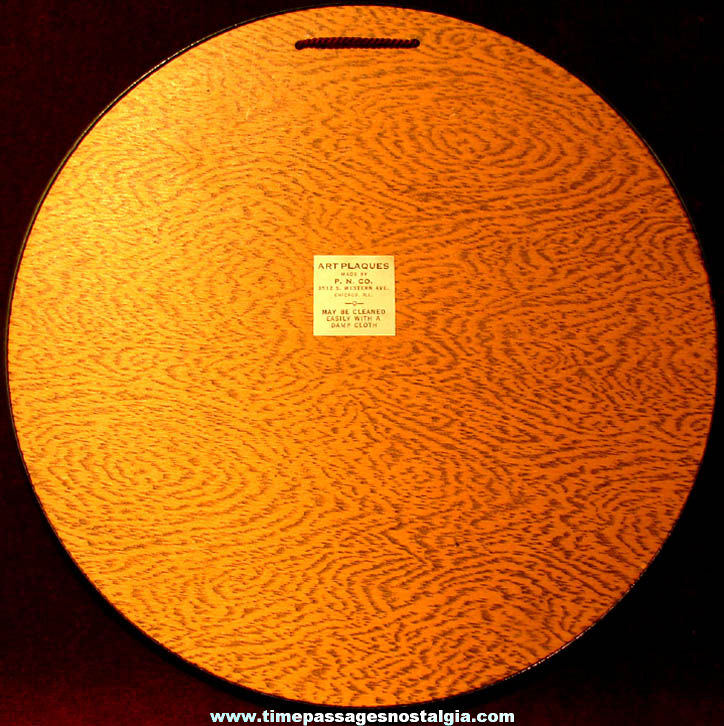