U.S.S. Admiral H. T. Mayo (AP-125) was a United States Navy Admiral W. S. Benson class transport that entered service at the end of World War II. She partook in Operation Magic Carpet before being transferred to the U.S. Army for a short period, who renamed her USAT General Nelson M. Walker, before returning to the Navy. She was stricken from the Naval Vessel Register in January 1981 before being scrapped in 2005.

History
U.S.S. Admiral H. T. Mayo (AP-125)
Built at Alameda, California to the Maritime Commission's P2-SE2-R1 design, she was commissioned in April 1945. After shakedown she steamed to the Atlantic and, in June, carried 5,819 released prisoners of war from Le Havre, France, to Boston. Her next voyage took her to Marseilles, France, where she embarked 4,888 quartermaster and engineer troops and transported them to Okinawa, arriving in September. Admiral H. T. Mayo then began the first of several ''Magic Carpet'' trips, bringing servicemen home from the Western Pacific. The ship completed the last of these voyages in November 1947 from Jinsen Korea and sailed for New York, where she was decommissioned and transferred, via the Maritime Commission, to the U.S. Army.

First Return to Navy Service
Returned to the Navy in March 1950 when most of the Army's larger ships became part of the newly created Military Sea Transportation Service. Still civilian manned and retaining her ''General'' name, the ship made numerous crossings of the Pacific in support of the Korean War. To increase her troop capacity, in early 1952 she was refitted as an ''austerity'' transport, with most amenities removed. Later in 1952 she carried Greek and Turkish troops from their homelands to Korea, and in August 1953 she brought the first group of 328 returning American prisoners of war home from Korea. General Nelson M. Walker continued to operate in the Pacific until January 1957, when she transited to the Atlantic and carried out a single round trip voyage to Bremerhaven, West Germany. Placed in ready reserve status in February 1957, she was berthed in the Maritime Administration's Hudson River reserve fleet from June 1957 to June 1958 and again after January 1959, when she was transferred to the Maritime Administration and stricken from the Navy List.

In July 1967, the General Nelson M. Walker departed from San Francisco transporting the 1st Battalion of the 1st Cavalry Regiment to Vietnam arriving in Da Nang harbor in August 1967. Upon arrival in Da Nang, troops boarded LSTs and were transported to the Americal Division in Chu Lai. The General Nelson M. Walker carried out troop lifts to Southeast Asia through the end of 1967 and was again inactivated at New York in early 1968.

Final Years
She joined the Maritime Administration's National Defense Reserve Fleet on the James River, Virginia in April 1970 and was formally transferred to the Maritime Administration in July 1971. The transport was stricken from the Naval Vessel Register in January 1981 to clear the way for transfer to a private organization for operation as a hospital ship, but the transfer did not materialize. In December 1994 the Navy passed full ownership of the ship to the Maritime Administration, which put her on indefinite hold for possible use in civil emergencies. The hold was lifted in September 1998 and the ship was ready for disposal by June 2001. In January 2005, nearly a half century after completion, General Nelson M. Walker was towed out of the Reserve Fleet en route to All Star Metals of Brownsville, Texas, where she was broken up for scrap. 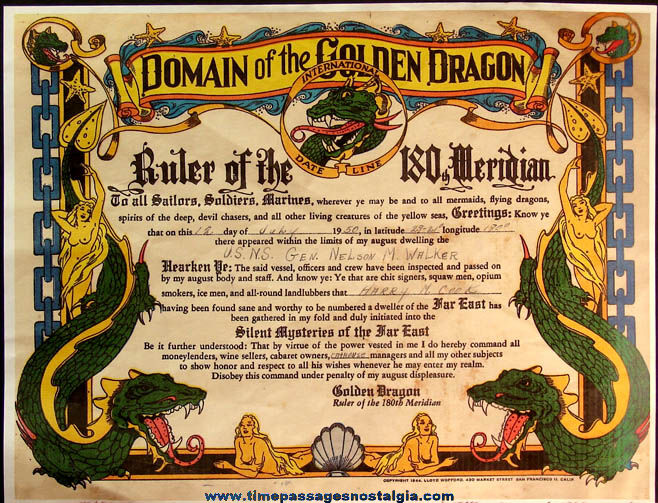