Political Career
Smith was first elected to the Texas House of Representatives in 1944 and then to the Texas State Senate in 1956. In 1962 he was elected lieutenant governor, and then in 1968 he was elected governor, a position he held from 1969 to 1973. He succeeded the popular Democratic Governor John B. Connally, Jr., who later switched to the Republican Party. To win the governorship, Smith first defeated Don Yarborough in the 1968 Democratic runoff election. Two other candidates: Dolph Briscoe, a large landholder from Uvalde in the Texas Hill Country, and former Attorney General Waggoner Carr, were eliminated in the primary.

Later life and attempted political comeback
In 1974, Smith joined banker Stanton Leon Koop (1937 - 2008), a native of Pampa, in forming the West Texas Savings Association in Lubbock. In 1986, Koop moved to Dallas, where he was affiliated with Great Western Mortgage Company, until his retirement in 1994.

In 1978, at the age of sixty-six, Smith again entered the Democratic gubernatorial primary against his intraparty rival, Governor Briscoe. Both Smith and Briscoe lost in the primary to former Texas Supreme Court Chief Justice John Luke Hill, who in turn was narrowly defeated in the general election by Republican William Perry ''Bill'' Clements, Jr.
Lubbock Preston Smith International Airport 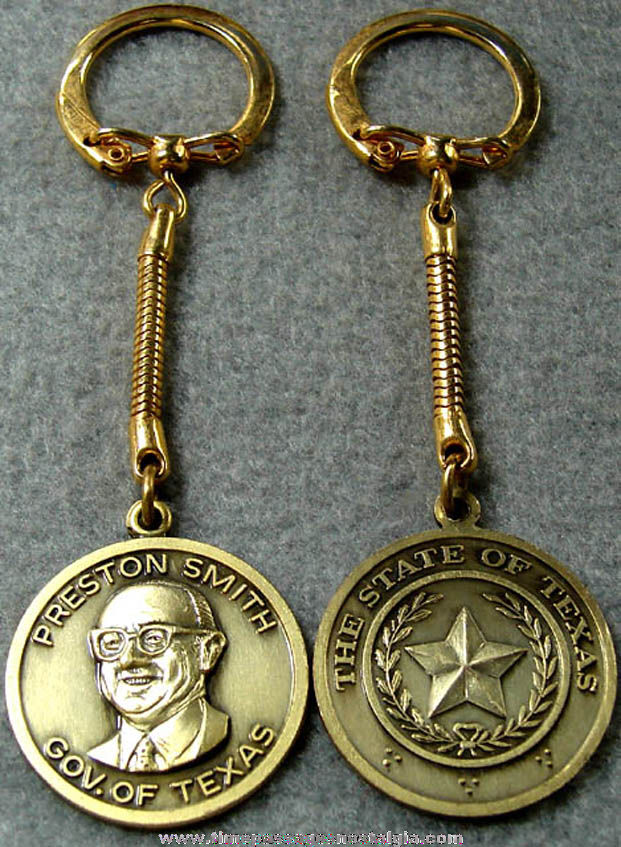