Settlement to the nineteenth century
The first European settlers came to Portland in the 1690s. They were attracted by brownstone, which was used both for construction and for gravestones. Proximity to the river meant that the stone could be transported far and wide, and the Portland brownstone quarries supplied to New York, Boston, and even San Francisco, Canada and England. By the 1850s, more than 1,500 people were employed in the quarry industry. More than 25 ships transported the stone. By the 1850s, shipbuilding became more important as an industry, and the economic center of town shifted toward the Gildersleeve area. Immigrants from Ireland, then Sweden, then (to a lesser extent) Italy came to town to work the quarries. 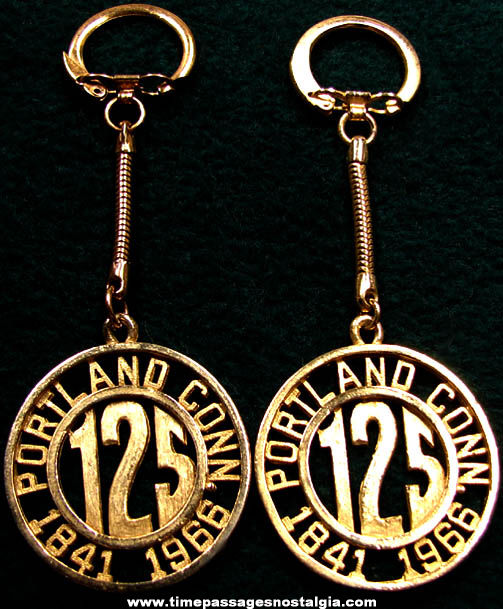