CARFAX, Inc. is a commercial web based service that supplies vehicle history reports to individuals and businesses on used cars and light trucks for the American and Canadian consumers.

History
In 1984 Carfax was founded in Columbia, Missouri, by a computer professional named Ewin Barnett III working together with Robert Daniel Clark, an accountant from Huntingdon, Pennsylvania. The company is now headquartered in Centreville, Virginia, with a data center operation in Columbia, Missouri. Barnett was initially trying to combat odometer fraud. By working closely with the Missouri Automobile Dealers Association, in 1986 he offered the early version Carfax vehicle history report to the dealer market. These reports were developed with a database of just 10,000 records and were distributed via fax machine. By the end of 1993, Carfax obtained title information from nearly all fifty states. In December 1996, the companys website was launched to offer consumers the same vehicle history reports already available to businesses. In the fall of 1999, Carfax became a wholly owned subsidiary of R. L. Polk & Company. In 2013, IHS acquired Polk and Carfax, which added to its Automotive offerings. In 2013, Carfax introduced a free service to help vehicle owners keep their cars well maintained, myCARFAX. Car owners can track their service history, receive automatic service alerts and get critical information about open safety recalls reported for their car. In March 2016 IHS had a merger of equals with Markit, and in July of that year became IHS Markit. A similar company with the same name operated in New Zealand in 2007 and 2008 when they changed their name to Carjam Online Limited.

The company offers four vehicle research services: Lemon Check, Record Check, Recall Check, and Problem Car. While these services are helpful, they do not contain all of the information provided in a full CARFAX vehicle history report.

The company also provides Car Safety and Reliability Ratings, which provides access to reviews and other data from sources such as the National Highway Traffic Safety Administration, the Insurance Institute for Highway Safety, J. D. Power and Associates, IntelliChoice and others.

Vehicle history reports
The CARFAX Vehicle History Report is the companys core product. Users purchase either a single report or create an account for building multiple reports for different vehicles, allowing consumers to utilize CARFAX over a period of time as they search for a vehicle. Additionally, buyers can request CARFAX reports for free from auto dealers who offer CARFAX service, and some automakers routinely provide CARFAX reports as part of their pre-owned vehicle programs.

myCARFAX
In early 2012 the company launched a new service which uses service information reported to CARFAX to help vehicle owners with things like oil changes and routine vehicle maintenance. The service was later expanded to include alerts about open safety recalls issued by vehicle manufacturers.[10] Vehicle owners who are interested in having service information included on their CARFAX Vehicle History Report can find local service shops who will report them to CARFAX.

Although CARFAX continuously expands its database and resources, some information is not allowed to be provided. Under the 1994 U.S. Drivers Privacy Protection Act, personal information such as names, telephone numbers and addresses of current or previous owners are neither collected nor reported. CARFAX does not have access to every facility and mistakes are sometimes made by those who input data. In the event information is disputed but cannot be verified, CARFAX allows consumers and dealerships to add information to its reports.

Class action lawsuit
In a 2006 class action lawsuit, the plaintiff claimed that CARFAX violated consumer protection laws by not disclosing the limitations of their service, specifically their inability to check accident records in 23 states in the U.S. while stating that their database contains information from all 50 states. The lawsuit was settled in May 2007 in the Trumbull County Common Pleas Court in Warren, Ohio. CARFAX spokesman Larry Gamache said more than 10 million consumers were affected. The company asserts that it has major accident information from all 50 states and it backs up its claim with a buyback guarantee. The settlement in the West v. CARFAX, Inc. lawsuit was overturned, not on the merits of the issue, but on the terms of the settlement which did not offer enough to the affected consumers and because not enough consumers were notified and the judge should not have agreed to the settlement without knowing more about what it would cost CARFAX. 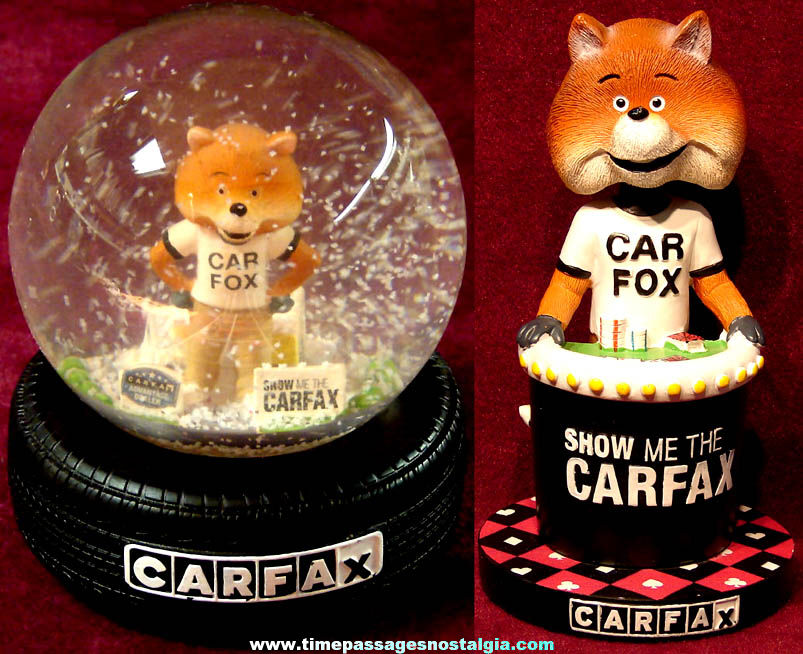 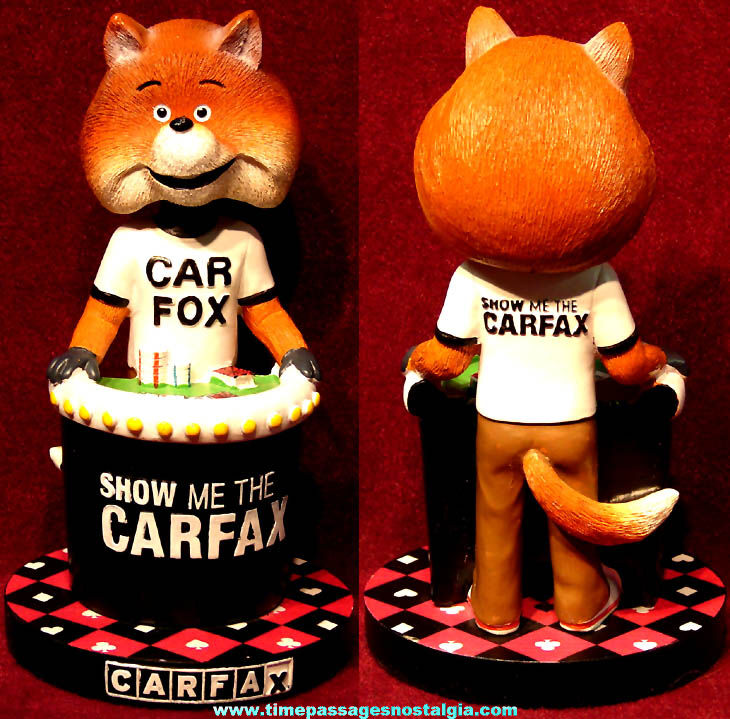