History
The Elks had modest beginnings in 1868 as a social club for minstrel show performers, called the ''Jolly Corks''. It was established as a private club to elude New York City laws governing the opening hours of public taverns. After the death of a member left his wife and children without income, the club took up additional service roles, rituals and a new name. Desiring to adopt ''a readily identifiable creature of stature, indigenous to America'', fifteen members voted 8  7 in favor of the elk above the buffalo. Early members were mostly from theatrical performing troupes in New York City. It has since evolved into a major American fraternal, charitable, and service order with more than a million members, both men and women, throughout the United States and the former territories of the Philippines and the Panama Canal. 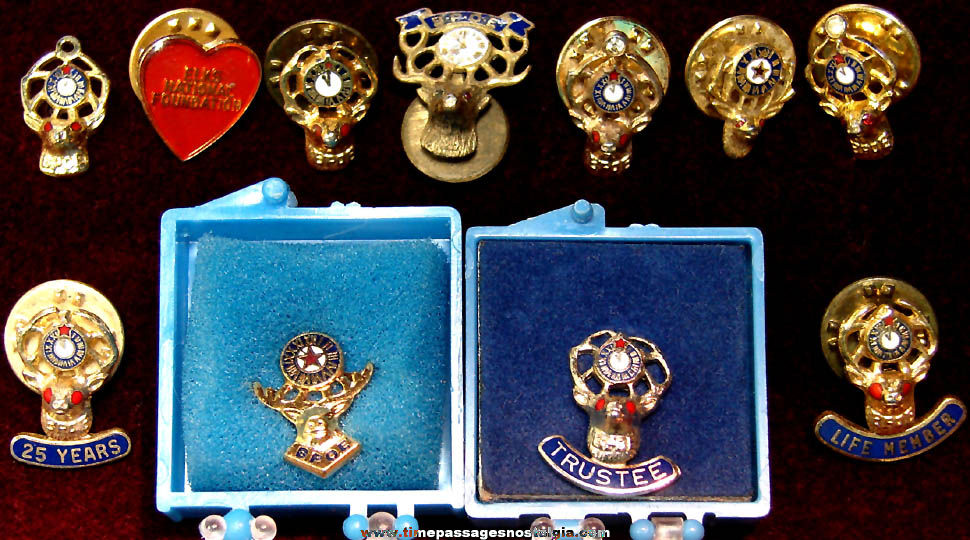