These vary slightly in size. The largest one measures about 3-1/16'' x 3-7/8''. They appear to be in very good unused condition as pictured.

Below here is a Biography that was found online of Lawson Wood:

Painter, illustrator and designer: Lawson Wood was born on 23 August 1878 in Highgate, London to a family in which watercolor painting had been a tradition for two generations. He was the grandson of the architectural artist L. J. Wood RI and eldest son of the landscape painter Pinhorn Wood. He studied art at the Slade School of Fine Art, Heatherley's School of Fine Art and attended classes at Frank Calderon's School of Animal Painting. His humorous, beautifully coloured work is technically superb and is still enormously collectable today.

In 1896 at the age of eighteen he joined the staff of periodical publisher C. Arthur Pearson Ltd He worked there for six years and it was there that he met his future wife, Charlotte Forge whom he married in 1902. At the age of 24 he pursued a freelance career, which would prove to be extraordinarily successful. He was published in some of the most prestigious magazines of the day. These would eventually include The Graphic, The Strand Magazine, Punch, The Illustrated London News and Boys Own Paper. He also illustrated a number of books, including The Invaders by Louis Tracy in 1901 for Pearson.

By 1906 his comic style was at its best; clean-lined and colorful and his sense of humor sharp and observant. It was in this year and in those immediately following that he produced some of his most impressive work. Lawson Wood's popularity and his reputation as a leading comic artist were well established. He was especially noted for his ''prehistoric'' humor that paired stone age humans with caricatures of dinosaurs. When the noted art instructor Percy V. Bradshaw created The Art of the Illustrator (a collection of 20 portfolios showing six stages of a single painting or drawing by 20 different artists), Wood was chosen to lead off the series - an indication of his standing in the artistic community.

Lawson Wood signed his work in several different ways. There are at least three different examples of the signature that were employed as his career developed. In his earlier work he used only the initials L. W. He also used an elongated L with a dot in front. The dot symbolized the Christian name Clarence, understood to have been hated by Wood and abandoned by him at an early age.

An active member of the London Sketch Club, Lawson Wood was a close friend of one of its most famous and well-loved members, Tom Browne. The time of his membership in the early days of the century was his madcap Bohemian period, when the influence of fellow Sketch Club members, in particular Browne, is evident. It has also come to be recognized as his golden period artistically. Lawson Wood was elected a member of the Royal Institute of Painters in Watercolors and showed prolifically with Walker's Galleries and Brook Street Art Gallery and also at the Royal Academy.

During the First World War, Lawson Wood served as an officer in the Kite Balloon Wing of the Royal Flying Corps engaged in one of the war's most dangerous tasks plane spotting from a balloon. This he undertook with gallantry. Indeed, the French decorated him for his action over Vimy Ridge. Despite his active service, Wood continued to draw, and Dobson Molle & Co. published the patriotic designs he produced during the war.

Once peace returned, Lawson Wood's love of animals came to the fore in his work. To ensure accuracy of detail, Lawson Wood regularly visited London Zoo and a small menagerie in Eastbourne, The Wannock Tea Garden. Inter-Art and Valentine published many of his designs. He also set up a factory producing ''The Lawson Woodies'' simple wooden toys of animals, birds and humans to his own designs.

Lawson Wood gained immense popularity with his humorous drawings of comic policeman, dinosaurs, prehistoric and Stone Age characters, and apes and monkeys often seen performing absurd antics against immaculate, deadpan backgrounds. Eventually Gran'pop, the artful ginger ape and the rest of the chimpanzee family were to bring him fame on both sides of the Atlantic. The Gran'pop's Annuals were a yearly excursion into comic absurdities that were popular around the world. Cartoons were made featuring these characters and, but for the outbreak of World War Two, would have been turned into an animated film by Ub Iwerks' studio in Hollywood.

Recognition was not limited to the artistic world: in 1934 he was awarded a fellowship of the Royal Zoological Society for his active work with animals and their welfare. He set up his own animal sanctuary for aged creatures. 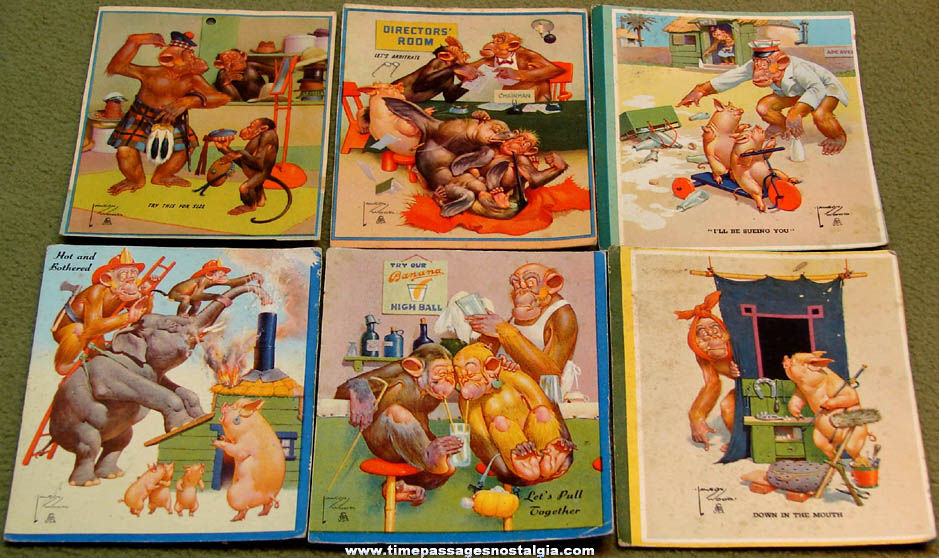 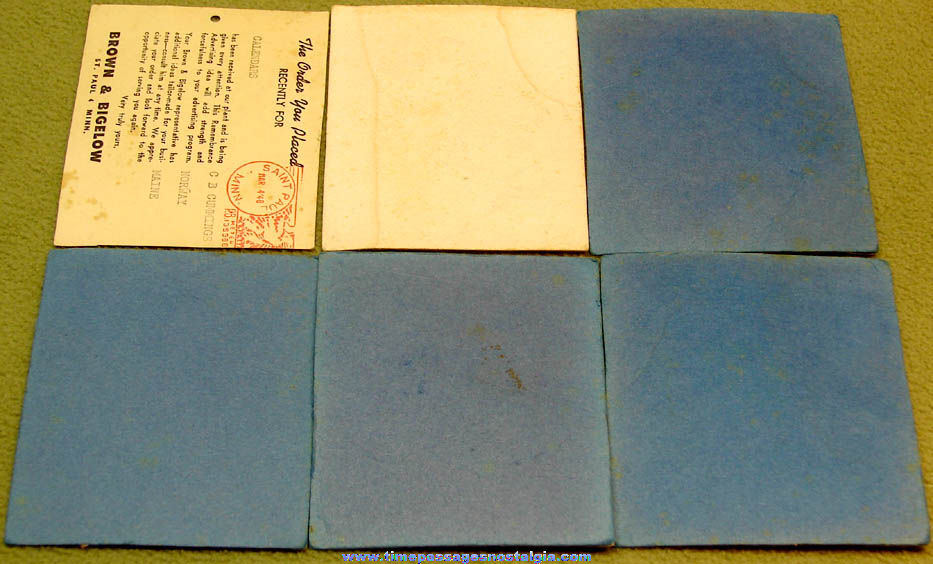