The United Service Organizations Inc. (USO) is an American nonprofit charitable corporation that provides live entertainment, such as comedians, actors, and musicians, social facilities, and other programs to members of the United States Armed Forces, and their families. Since 1941, it has worked in partnership with the Department of War, and later with the Department of Defense (DoD), relying heavily on private contributions and on funds, goods, and services from various corporate and individual donors. Although it is congressionally chartered, it is not a government agency.

Founded during World War II, the U.S.O. sought to be the GIs home away from home and began a tradition of entertaining the troops and providing social facilities. Involvement in the USO was one of the many ways in which the nation had come together to support the war effort, with nearly 1.5 million people having volunteered their services in some way. The USO initially disbanded in 1947, but was revived in 1950 for the Korean War, after which it continued, also providing peacetime services. During the Vietnam War, USO social facilities USOs were sometimes located in combat zones.

The organization became particularly known for its live performances, called camp shows, through which the entertainment industry helps boost the morale of servicemen and women. From the start, Hollywood was eager to show its patriotism, and many celebrities joined the ranks of USO entertainers. They went as volunteers to entertain, and celebrities continue to provide volunteer entertainment, in military bases in the United States and overseas, sometimes placing their own lives in danger, by traveling or performing under hazardous conditions. In 2011, the USO was awarded the National Medal of Arts.

The USO has over 200 locations around the world in 14 countries (including the U.S.) and 27 states. During a gala marking the USOs 75th anniversary in 2016, retired Army General George W. Casey Jr., the current chairman of the USO Board of Governors, estimated that the USO has served more than 35 million Americans over its history. 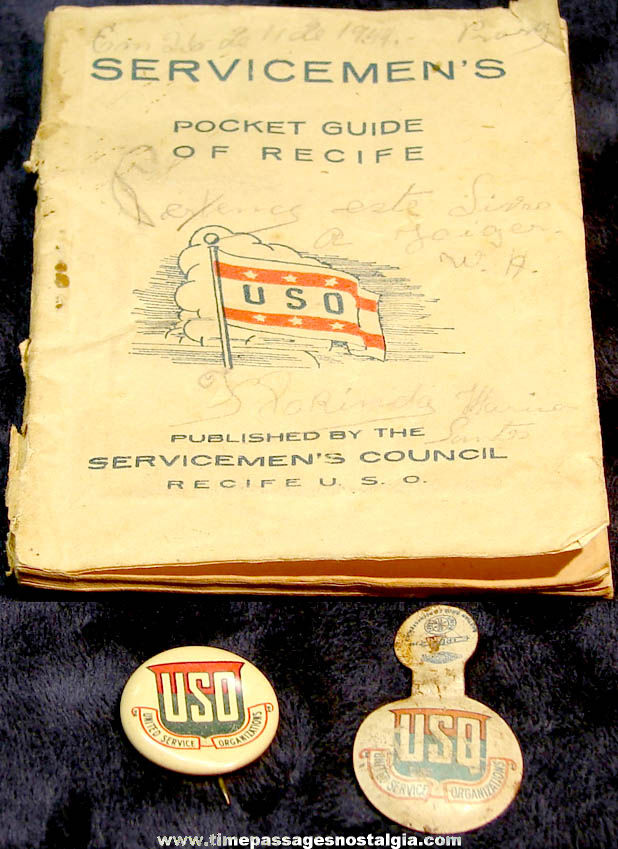 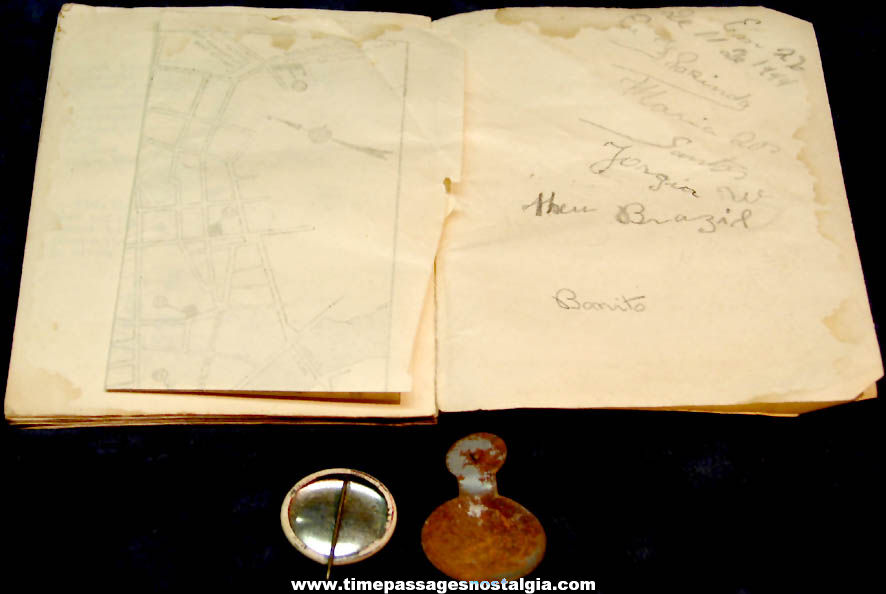 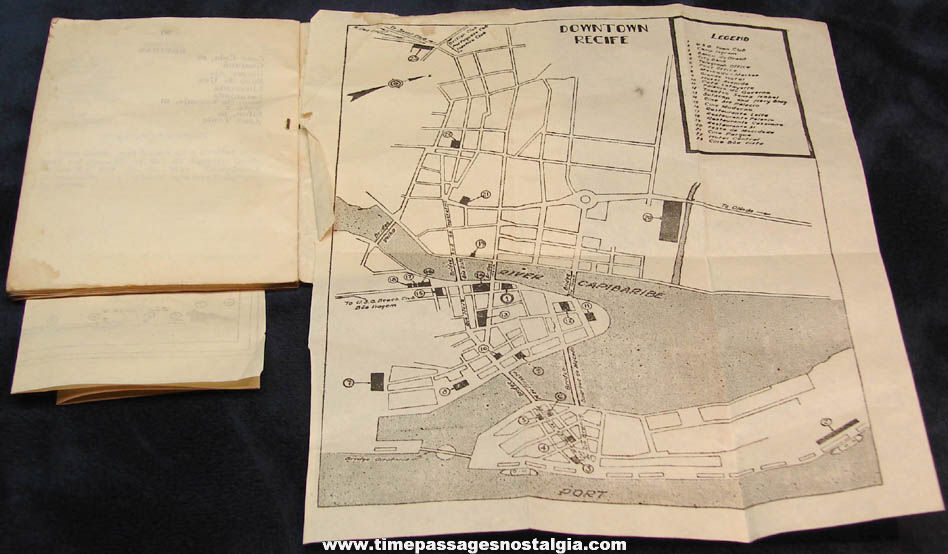