Expansion
As George C. Shaw and BPM stores continued to grow, it was decided that a central grocery warehouse would be needed for the future growth of the two companies. In 1961, a warehouse in Brockton was purchased. By 1965, George C. Shaw had begun to move into other areas of the state and into Northern Massachusetts and New Hampshire. This expansion, combined with BPM's growth in volume in Southern Massachusetts moved the companies to build a distribution center in East Bridgewater, Massachusetts in 1972. In the 1980s a new warehouse was built in Wells, Maine and in January 1991 Shaw's opened a distribution facility for perishable food items in Methuen, Massachusetts. In 1978, BPM stores in Massachusetts changed their names to Shaw's Supermarkets, Inc. to maximize advertising. It was the first step in the contemplated merger of the two companies. 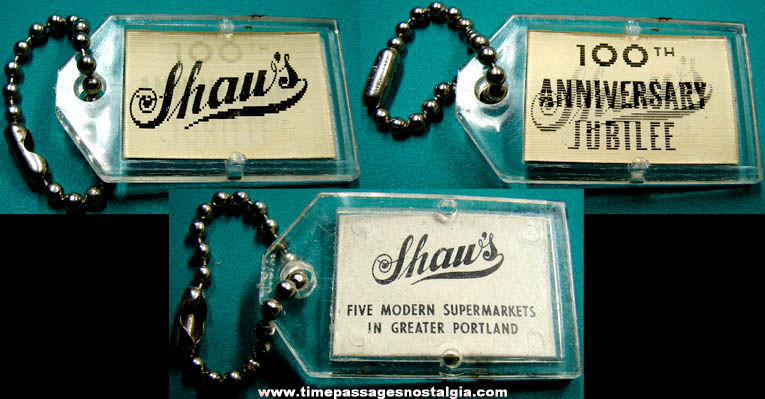