Paul Efthemios Tsongas (February 14, 1941 - January 18, 1997) was an American politician and a United States Senator from Massachusetts from 1979 to 1985, who had previously served as a U.S. Representative from Massachusettss 5th congressional district (1975 - 1979) and held local political office. He was an unsuccessful candidate for the Democratic presidential nomination in the 1992 presidential election. 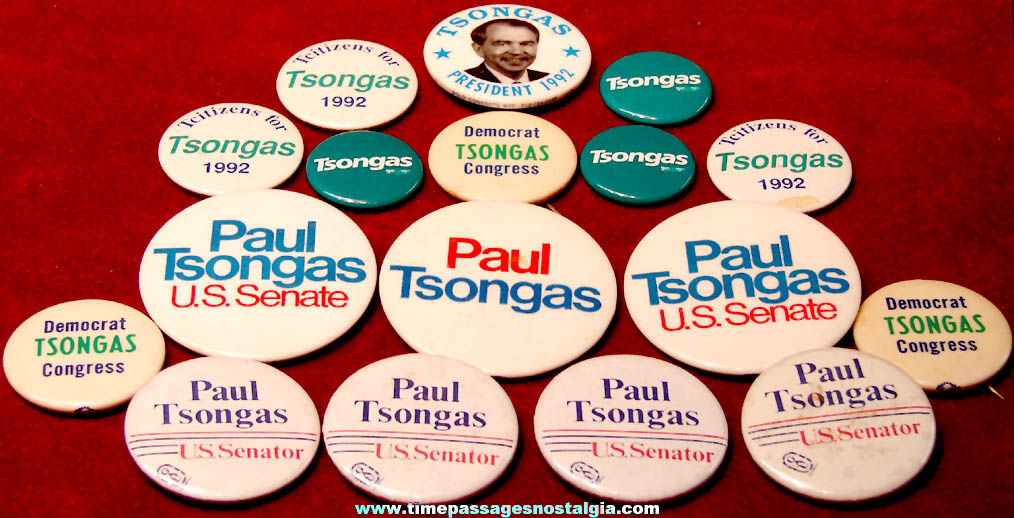