George Herbert Walker Bush (born June 12, 1924) is an American politician who served as the 41st President of the United States (1989 - 1993). A Republican, he had previously served as the 43rd Vice President of the United States (1981 - 1989), a Congressman, an Ambassador, and Director of Central Intelligence. He is the oldest former President and Vice President, and the last former President who is a veteran of World War II. Bush is often referred to as George H. W. Bush, Bush 41, Bush the Elder, and George Bush, Sr. to distinguish him from his son, former President George W. Bush.

He became involved in politics soon after founding his own oil company, serving as a member of the House of Representatives, among other positions. He failed to win the Republican nomination for President in 1980, but was chosen by party nominee Ronald Reagan to be his running mate, and the two were elected. During his tenure, Bush headed administration task forces on deregulation and fighting the War on Drugs.

In 1988, Bush ran a successful campaign to succeed Reagan as President, defeating Democratic opponent Michael Dukakis. Foreign policy drove the Bush presidency: military operations were conducted in Panama and the Persian Gulf; the Berlin Wall fell in 1989, and the Soviet Union dissolved two years later. Domestically, Bush reneged on a 1988 campaign promise and after a struggle with Congress, signed an increase in taxes that Congress had passed. In the wake of a weak recovery from an economic recession, along with continuing budget deficits, he lost the 1992 presidential election to Democrat Bill Clinton. Bush left office in 1993. His presidential library was dedicated in 1997, and he has been active, along with President Clinton, in various humanitarian activities. Bush's eldest son, George W. Bush, later served as the 46th Governor of Texas (1995 - 2000) and as the 43rd President of the United States (2001 - 2009), becoming one of only two presidents, the other being John Quincy Adams, to be the son of a former president. His second son, Jeb Bush, served as the 43rd Governor of Florida (1999 - 2007). 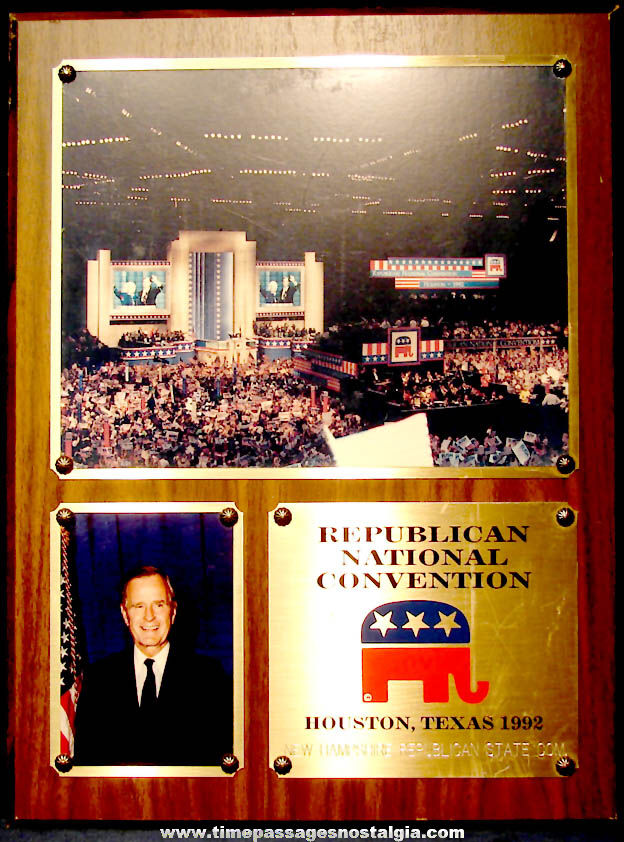 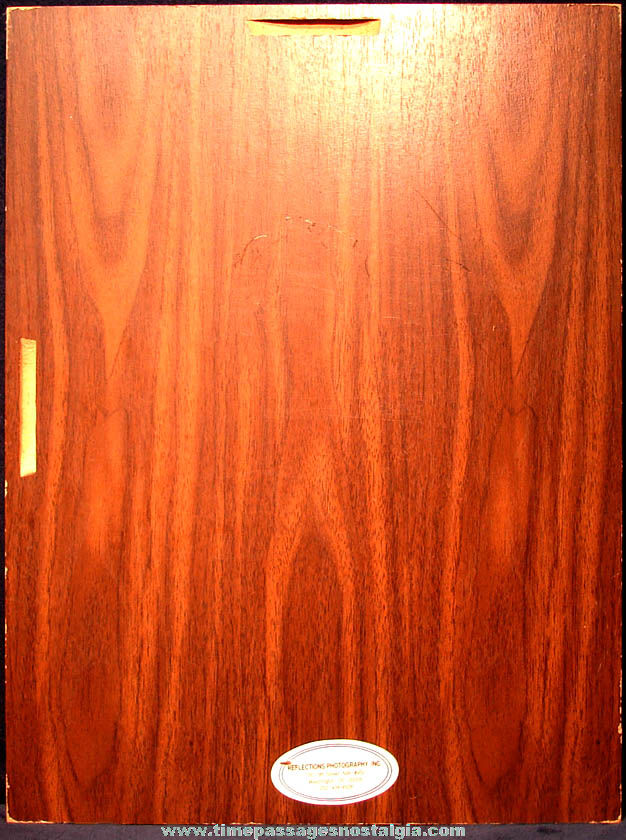