The order's membership was originally restricted to white males. In 1880, an organization called ''The Supreme Lodge Knights of Pythias, North and South America, Europe, Asia, and Africa'' was founded; it reserved its membership to Blacks and Asians. The original order sued, alleging that the new order used the name without authorization. The case reached the U.S. Supreme Court which ruled that the new order was allowed to use the name.

The racial requirement for membership was dropped in the 1950s. Although belief in a Supreme Being is a major element of the Pythian creed, the organization is completely non-sectarian and has never restricted membership on the basis of religion so long as one follows this belief in some form or other. In some parts of the U.S. (such as in the metro New York area), membership is predominantly (in some lodges almost entirely) Jewish. 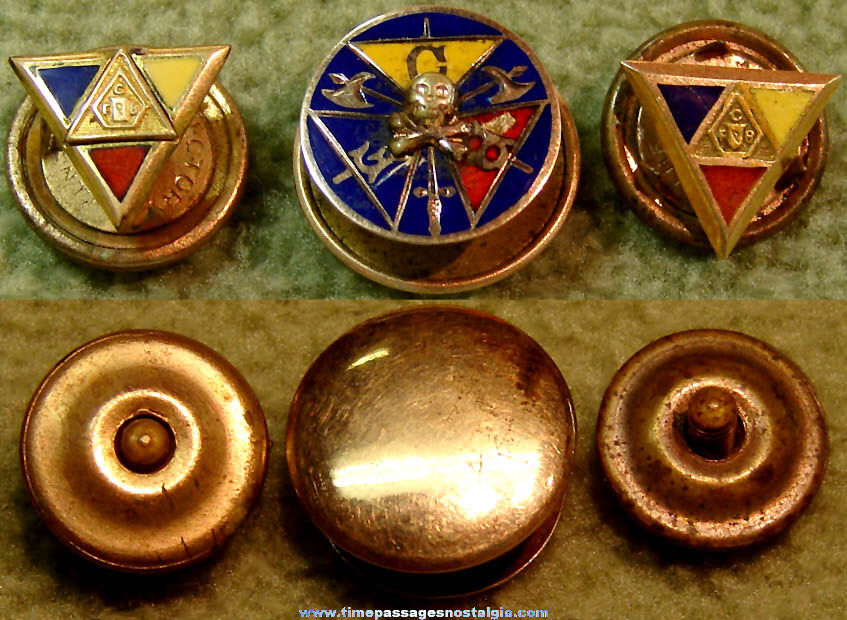