USS Plaice 390 crew
The sixth patrol commencing on 18 July - took Plaice to the East China Sea area, but she made no enemy contacts. She picked up five survivors from an Army B-25 Mitchell, and transferred them to a Navy patrol bomber the following day. On 15 August Japan accepted the Potsdam Ultimatum and nine days later Plaice pulled into Midway. After the war was over, Plaice operated in the Pacific until, by directive dated November 1947, she was placed out of commission, in reserve, at Mare Island Naval Shipyard. Plaice was reactived 18 May 1963 in preparation for transfer to Brazil on 7 September, under the Military Assistance Program. Plaice received six battle stars for her World War II service.

Brazilian Navy
Due to the postwar high cost of maintaining a large amount of submarines, America decided to pass on 7 September 1963 the Command of Plaice at Pearl Harbor to the Capito-de-Fragata (Commander) Ablio Simes Machado from the Brazilian Navy. Commissioned in the Brazilian Navy as Bahia (S-12), the submarine was originally loaned to Brazil for five years, with this time span being extended by ''regular periods.'' Bahia was the first submarine of Balao class submarine Fleet Type to suffer alterations in the Brazilian Navy Arsenal in Rio de Janeiro, Brazil. Better adapted to its tasks and being modernized, its hydrodynamic shape was modified to the installation of a new tower and a guide to the periscope. After all changes it has been submitted, the submarine won 1 knot immersed besides the improvement of its acoustic. 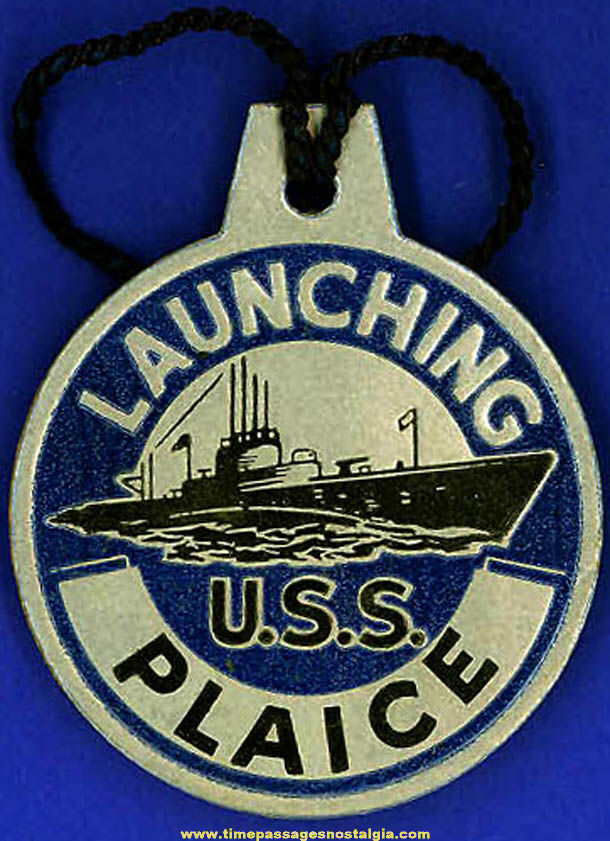