The red cloth band measures 9'' long and the watch measures about 1-3/8 wide. It appears to be in good condition as pictured. As mentioned above, it is not running. The clear covering has some wear.

Below here, for reference, is some information on Spiro Agnew:

Agnew was born in Baltimore, Maryland, to an American born mother and a Greek immigrant father. He graduated from Johns Hopkins University and the University of Baltimore School of Law, and entered the United States Army in 1941. Agnew served as an officer during World War II, earning the Bronze Star, and was in 1951 recalled for service during the Korean War. He worked as an aide to U.S. Representative James Devereux before he was appointed to the Baltimore County Board of Zoning Appeals in 1957. In 1960, he lost an election for the Baltimore County Circuit Court, but in 1962 was elected Baltimore County Executive. In 1966, Agnew was elected the 55th Governor of Maryland, defeating his Democratic opponent George P. Mahoney and independent candidate Hyman A. Pressman.

At the 1968 Republican National Convention, Agnew, who had earlier been asked to place Richard Nixon's name in nomination, was selected as running mate by Nixon and his campaign staff. Agnew's centrist reputation interested Nixon, and the law and order stance he had taken in the wake of civil unrest that year appealed to aides such as Pat Buchanan. Agnew made a number of gaffes during the campaign, but his rhetoric pleased many Republicans, and he may have made the difference in several key states. Nixon and Agnew defeated the Democratic ticket, incumbent vice president, Hubert Humphrey for president, and his running mate, Maine Senator Edmund Muskie. As vice president, Agnew was often called upon to attack the administration's enemies. In the years of his vice presidency, Agnew moved to the right, appealing to conservatives who were suspicious of moderate stances taken by Nixon. In 1972, Nixon and Agnew were reelected for a second term, defeating Senator George McGovern of South Dakota and former ambassador Sargent Shriver of Maryland.

Beginning in early 1973, Agnew was investigated by the United States Attorney for the District of Maryland on suspicion of conspiracy, bribery, extortion, and tax fraud. Agnew had accepted payments from contractors during his time as a Maryland official, and the payments had continued into his time as vice president. After denying his guilt for months, Agnew negotiated a plea agreement that would involve his resignation from office. On October 10, 1973, Agnew pled no contest to a single felony charge of tax evasion, resigned his office, and was replaced by House Minority Leader Gerald Ford. Agnew spent the remainder of his life quietly, rarely making public appearances. He wrote a novel, and also a memoir defending his actions. He died in 1996. 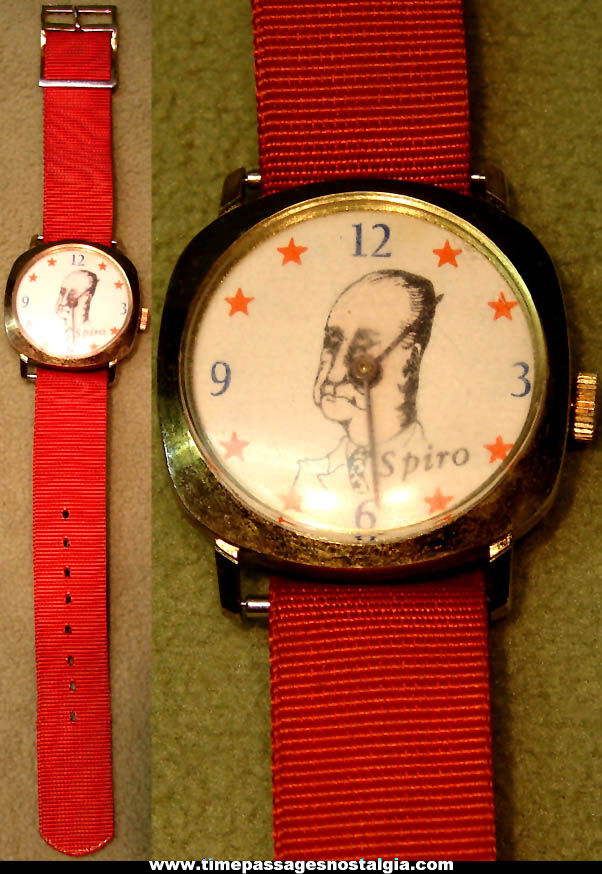