F-15 EAGLE
The F-15 Eagle is an all weather, extremely maneuverable, tactical fighter designed to permit the Air Force to gain and maintain air supremacy over the battlefield. The Eagles air superiority is achieved through a mixture of unprecedented maneuverability and acceleration, range, weapons and avionics. It can penetrate enemy defense and outperform and outfight any current enemy aircraft. The F-15 has electronic systems and weaponry to detect, acquire, track and attack enemy aircraft while operating in friendly or enemy controlled airspace. The weapons and flight control systems are designed so one person can safely and effectively perform air to air combat.

ANG FEDERAL MISSION
The Air National Guards federal mission is to maintain well trained, well equipped units available for prompt mobilization during war and provide assistance during national emergencies (such as natural disasters or civil disturbances). During peacetime, the combat ready units and support units are assigned to most Air Force major commands to carry out missions compatible with training, mobilization readiness, humanitarian and contingency operations such as Operation Enduring Freedom in Afghanistan. Air National Guard units may be activated in a number of ways as prescribed by public law. Most of the laws may be found in Title 10 of the U.S. Code. The Air National Guard provides almost half of the Air Forces tactical airlift support, combat communications functions, aeromedical evacuations and aerial refueling. In addition, the Air National Guard has total responsibility for air defense of the entire United States.

ANG STATE MISSION
When Air National Guard units are not mobilized or under federal control, they report to the governor of their respective state, territory (Puerto Rico, Guam, Virgin Islands) or the commanding general of the District of Columbia National Guard. Each of the 54 National Guard organizations is supervised by the adjutant general of the state or territory. Under state law, the Air National Guard provides protection of life, property and preserves peace, order and public safety. These missions are accomplished through emergency relief support during natural disasters such as floods, earthquakes and forest fires; search and rescue operations; support to civil defense authorities; maintenance of vital public services and counterdrug operations. 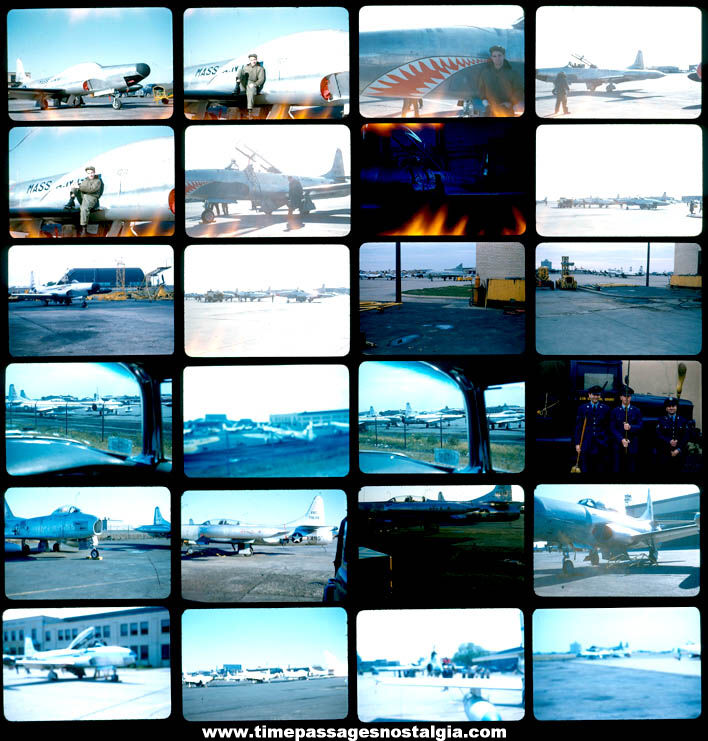 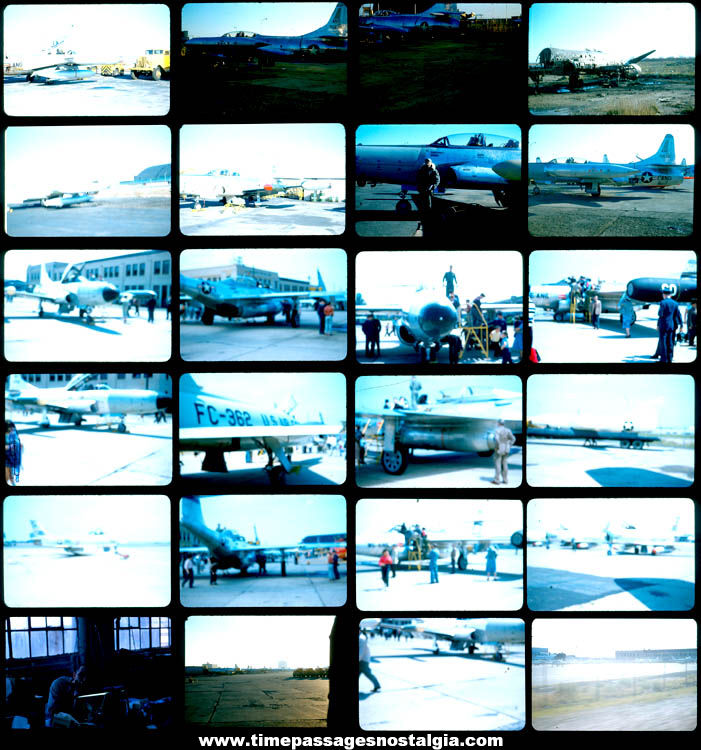