One of his most controversial votes came when he was the only Senator from New England to vote against the Civil Rights Act of 1964. However, Cotton would vote for later civil rights acts such as the Voting Rights Act of 1965 and the Civil Rights Act of 1968. He was a prominent leader of his party in the Senate, chairing the Senate Republican Conference from 1973 to 1975. He did not run for reelection in 1974. Three days before his final term ran out Cotton resigned to allow the governor to appoint Louis C. Wyman.

He was reappointed to the Senate in August 1975 after the election of his successor was contested. The closest Senate election in history, it went through two recounts at the state level, followed by protracted debate on the Senate floor, until both candidates agreed to a special election. Cotton served as a temporary senator until the September 1975 special election, the result of which was not challenged. Cotton returned to Lebanon, New Hampshire, where he died at age 88 from natural causes. The comprehensive cancer center at Dartmouth Hitchcock Medical Center in Lebanon is named for Senator Cotton. The Federal building in Manchester, New Hampshire, also bears his name. 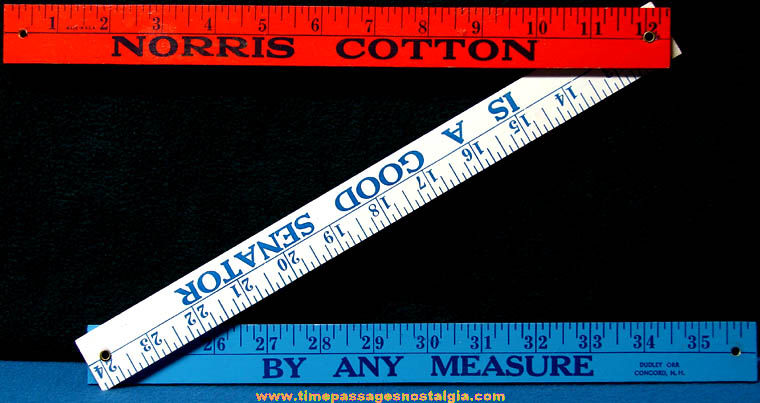