History
Treasure Island was built with imported fill on shoals on the north side of Yerba Buena Island for the Expo in 1939. The island sits in the ''middle'' of the San Francisco Oakland Bay Bridge. Built by the federal government, Treasure Island was planned for and used as an airport for Pan American Airline's Pacific Rim service of flying boats, of which the China Clipper is an example. After the World's Fair 1939  1940 exhibition, the island was scheduled to be used as an airport when the Navy offered to exchange Mills Field on the San Francisco Peninsula near the city of Millbrae for the island. The City and County of San Francisco accepted the swap, and the airport was built at Mills Field. 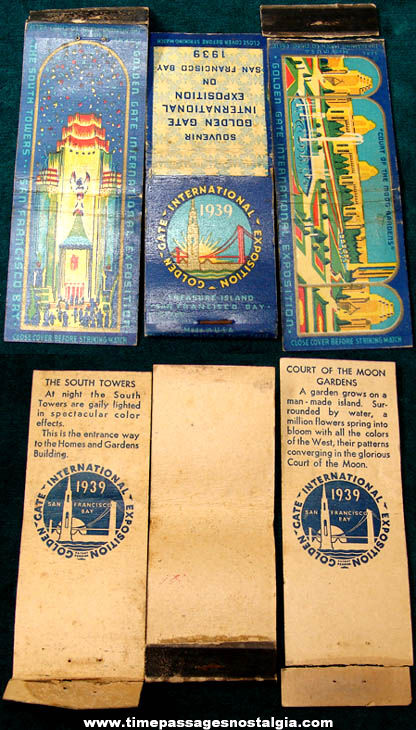 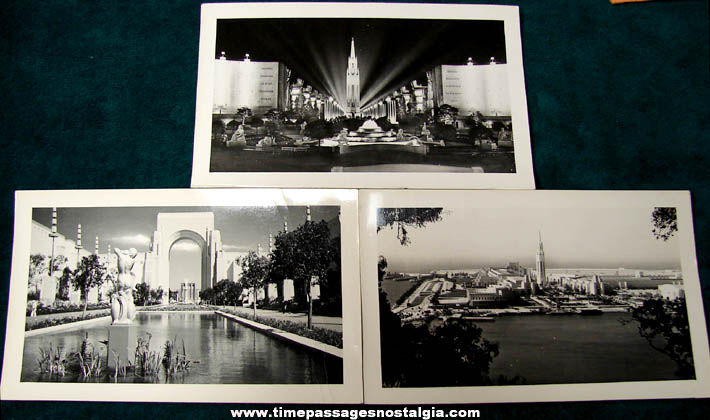