During the Second World War, he served in the Alaskan Theater as a lieutenant in the United States Naval Reserve from 1942 to 1946. He also served as general counsel to a United States Senate committee in 1946; secretary to Senator Styles Bridges in 1947; counsel to the Joint Congressional Committee on Foreign Economic Cooperation from 1948 to 1949; attorney general of New Hampshire from 1953 to 1961; President of the National Association of Attorneys General in 1957; and as legislative counsel to the Governor of New Hampshire in 1961; member and chairman of several state legal and judicial commissions. He was elected as a Republican to the U.S. House from New Hampshire's 1st congressional district in 1962. He was swept out in the gigantic Democratic landslide of 1964, but regained his seat in 1965 and was reelected four more times.

Wyman didn't run for reelection in 1974, but ran for the Senate seat that was due to come open by 20 year incumbent Norris Cotton's retirement. The initial returns whoed him defeating Democrat John Durkin by 355 votes on election night. However, Durkin demanded a recount, which resulted in Durkin winning by ten votes. Governor Meldrim Thomson then certified Durkin as the winner. However, Wyman demanded another recount in which he prevailed by two votes.

Cotton resigned on December 31, 1974; Thomson appointed Wyman to the seat for the balance of the term ending January 3, 1975 to give him a leg up in seniority. This appeared to end the dispute, but Durkin appealed to the full Senate, which is the final arbiter of Senate elections per the Constitution. The Senate Rules Committee, which has jurisdiction over the results of Senate elections, then deadlocked on whether to seat Wyman for the 1975 - 1981 term pending the resolution of the dispute. On January 14, the Senate returned the matter to the Rules Committee, which returned 35 disputed points to the full Senate based on 3,000 questionable ballots. However, the Senate was unable to break a deadlock on even one of the 35 points.

After seven months of wrangling which included six unsuccessful Democratic attempts to seat Durkin, Wyman, having never been seated, proposed that he and Durkin run again in a special election. Durkin agreed, and the Senate declared the seat officially vacant on August 8, 1975 pending the new election. Thomson appointed Cotton to his old seat in the meantime. The special election was held on September 16, and Durkin won handily, defeating Wyman by 29,000 votes--ending what is still the closest Senate election since the people gained the right to directly elect Senators with the passage of the 17th Amendment in 1913. 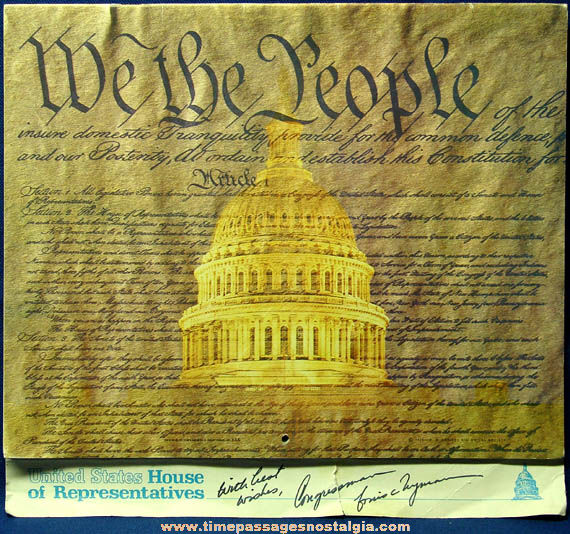 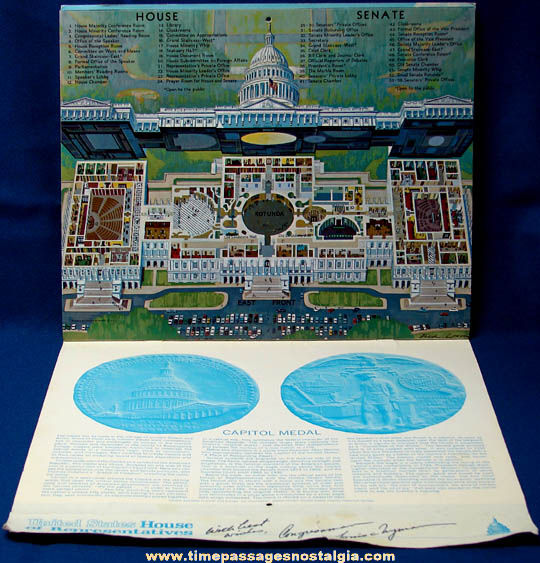