The medallion or necklace pendant measures 1-1/4'' wide. It appears to be in excellent or better condition as pictured. Below here, for reference, is some additional information:

Business and Professional Women's Foundation
From Wikipedia, the free encyclopedia

Business and Professional Women's (BPW) Foundation is an organization focused on creating successful workplaces by focusing on issues that impact women, families and employers. Successful Workplaces are those that embrace and practice diversity, equity and work life balance. Through its ground breaking research and unique role as a convener of employers and employees, BPW Foundation strives to redefine today's workplace.

BPW Foundation brings together women, employers and policy makers to create change and expand workplace options, in order to develop an equitable and diverse workforce. BPW Foundation mission: to empower working women to achieve their full potential and to partner with employers to build successful workplaces through research, education, knowledge and policy. BPW Foundation houses The Rawalt Research Center (The Rawalt Online Resource Center), a clearinghouse for information focused on working women and families.

BPW Foundation is a bipartisan organization that fosters the success of working women by providing career advancement resources, work/life strategies and personal and professional connections. Its mission is ''to empower working women to achieve their full potential and to partner with employers to build successful workplaces''.

BPW Foundation is a 501 (c) (3) research and education organization impacting the lives of working women and their families nationwide. The work of BPW Foundation is supported through corporate partnerships, grants and individual philanthropic donations. Its Combined Federal Campaign (CFC) number is 10506. It is governed by a Board of Trustees.

BPW/USA became the first organization created to focus on the issues of working women. BPW worked throughout the 1930s to prohibit legislation or directives denying jobs to married women and lobbied successfully to legislatively end the legal practice of workplace preference for unmarried persons and, in the case of married persons, preference for males. BPW/USA was one of the first women's organizations to endorse the Equal Rights Amendment in 1937.

At the advent of World War II, BPW developed a classification system for women with specialized skills critical to the war effort and supported the formation of women's branches of the U.S. Armed Forces. While wage discrimination has existed in the U.S. since women and minorities first entered the paid workforce, its prevalence was not felt until the massive influx of women sought work during World War II. Immediately following the war, the Women's Pay Act of 1945 - the first ever legislation to require equal pay was introduced in the U.S. Congress. It was another 18 years before an equal pay bill made its way to the President's desk to be signed into law.

BPW Foundation was incorporated in 1956 as the first foundation dedicated to providing resources to and about working women. It included research, information, career development programs, workshops and other training opportunities. The Marguerite Rawalt Resource Center, established in 1980 and put on line 2006, is a major resource for information and documents on the history of women and women in the workplace.

The establishment of ''Status of Women'' commissions in the U.S. in 1963 was due largely to BPW efforts. President John F. Kennedy recognized BPW's leading role in securing passage of the Equal Pay Act by giving BPW's National President the first pen he used when signing the Act into law. Virginia Allan initiated the ''Young Careerist'' Program to develop the business and presentation skills of young women between 25 - 35 years of age. The first National Legislative Conference, held in 1963 in Washington, D.C., later developed into BPW's current Policy & Action Conference, where members lobby Congress and the Administration on BPW's legislative issues.

BPW tackled ''comparable worth'' by calling for newspapers to stop the occupational segregation in classified ads (clustering of women in a few restricted occupations of low paying, dead end jobs). Numerous state and municipal governments revamped their pay scales, recognizing dissimilar jobs may not be identical, but may be composed of tasks, educational requirements, experience and other characteristics that are equivalent or comparable. In 1986, San Francisco became the first city in the nation to approve a pay equity referendum, implementing $34 million in increases for employees in female and minority dominated jobs. Continuing with BPW's focus on workplace issues, BPW lobbied Congress for passage of the Family and Medical Leave Act, which finally passed in 1993.

Discussions on comparable worth were expanded to include enforcement and strengthening of existing Equal Pay legislation. The Pay Equity Employment Act of 1994, followed by the Equal Pay Act (introduced in 1994) and the Paycheck Fairness Act (introduced in 1997) became BPW's focus legislation through the '90s. Then Secretary of Labor, Elizabeth Dole, and First Lady Barbara Bush addressed BPW's members at the White House Briefing during the 1990 ''Lobby Day'' event. Subsequent speakers have included Senator Tom Harkin, First Lady (Senator) Hillary Rodham Clinton and Congresswomen Rosa DeLauro and Eleanor Holmes Norton.

In 2005, BPW used its grassroots power to continue the Bureau of Labor and Statistics' (BLS) Working Women Series and to reinstate Lifetime TV on the DISH Network programming. During this same year in October, BPW/USA launched Women Joining Forces: Closing Ranks, Opening Doors (WJF) , a program to support women veterans as they transition from military to civilian life. This commitment made BPW/USA the first and only non-governmental agency to offer programming that supports women veterans. 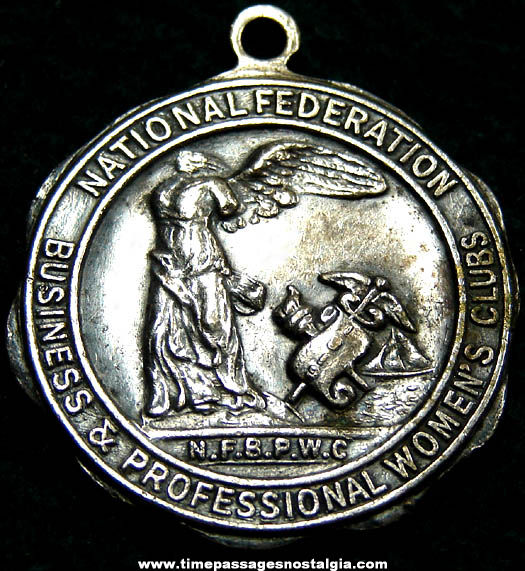 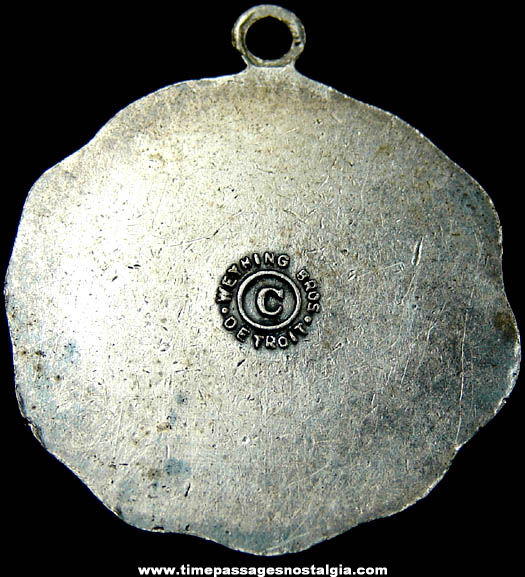