Little Orphan Annie was a daily American comic strip created by Harold Gray (1894 - 1968) and syndicated by the Tribune Media Services. The strip took its name from the 1885 poem ''Little Orphant Annie'' by James Whitcomb Riley, and made its debut on August 5, 1924 in the New York Daily News. It ranked number one in popularity in a Fortune poll in 1937.

The plot follows the wide ranging adventures of Annie, her dog Sandy and her benefactor Oliver ''Daddy'' Warbucks. Secondary characters include Punjab, the Asp and Mr. Am. The strip attracted adult readers with political commentary that targeted (among other things) organized labor, the New Deal and communism. 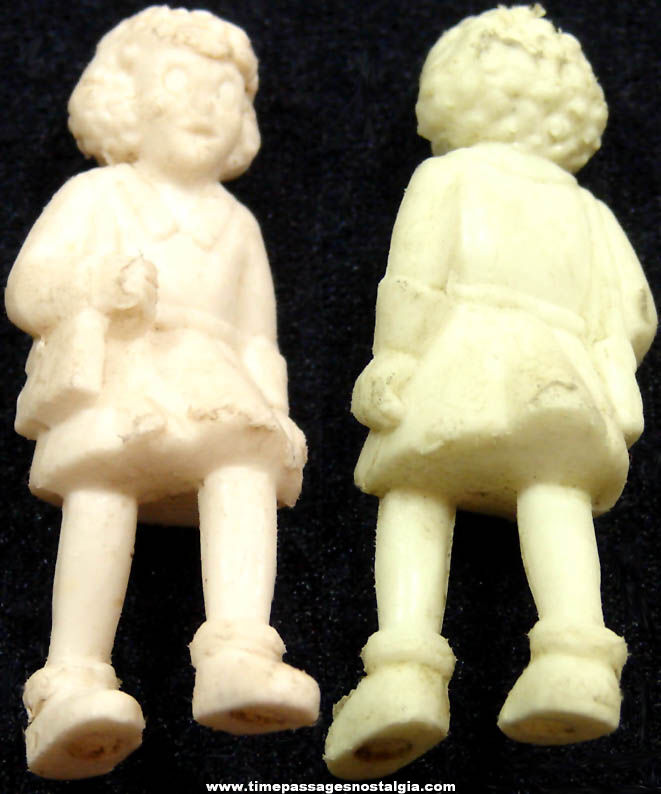