The S.S. Manhattan was a 24,189 ton luxury liner of the United States Lines, named after a borough of New York City.

Commercial career
At the time of their construction, the Manhattan and her sister ship, the Washington, also built by New York Shipbuilding Corporation, were the largest liners ever built in the United States, and Manhattan was the first large liner built in the United States since 1905. The Manhattan and the Washington were two of the few pure liners built by New York Shipbuilding, which had previously built a large number of cargo liners. She carried over 1,100 passengers in cabin, tourist and third class. United States Lines signed contracts in 1931 for the two ships at a cost of approximately $21 million per ship. This was considered an extreme cost in the Depression, and a gamble by a man in the passenger liner business.

Beginning in August 1932, the Manhattan flew the U.S. Lines flag on the New York - Hamburg route, a route she would continue to serve with only one short break until December 1939, when Roosevelt invoked the 1939 Neutrality Act against Germany. In 1936, the ship carried the US Olympic team to the 1936 Summer Olympics in Berlin. The 2016 film Race briefly shows her in this role. She can also be seen in the American Experience documentary The Boys of '36. In 1938, it carried some of the Kennedy family to the United Kingdom when Joseph P. Kennedy, Sr. was appointed U.S. Ambassador to Great Britain.

In October 1939 the Manhattan transported passengers, mostly Americans, from England (then at war with Germany) to New York. On February 4, 1940, the ship was seized by British forces in Gibraltar and released after 390 sacks of mail bound for Germany were confiscated. From January 1940 until Italy's entry into World War II in June 1940, the Manhattan sailed between New York and Genoa. On January 12, 1941, while in coastal service on the Atlantic seaboard, the Manhattan went aground just off the Florida beaches nine miles north of Palm Beach, and was refloated 22 days later. On March 6, 1941, the commander of the marine inspection bureau suspended the captain and first officer after finding them guilty of negligence in the grounding. The captain received an eight month suspension while the first officer was suspended for one month.

As a Troopship
On 6 June 1941, the Manhattan was requisitioned and leased by the U.S. Navy, and was subsequently commissioned as the troopship U.S.S. Wakefield on 15 June 1941. Assigned a Coast Guard crew under Commander Wilfrid N. Derby, she became the largest vessel ever operated by the Coast Guard.

The Manhattan would never reenter commercial service. On 3 September 1942, while en route from Clyde to New York as part of convoy TA-18, fire broke out aboard. Taken in tow by the Canadian Salvage vessel Foundation Franklin, the Wakefield reached Halifax five days later, still burning. By the time the last flames were extinguished, her hull was effectively gutted. Paid off by the U.S. Navy, she was towed to Boston Navy Yard and rebuilt to troopship specifications. 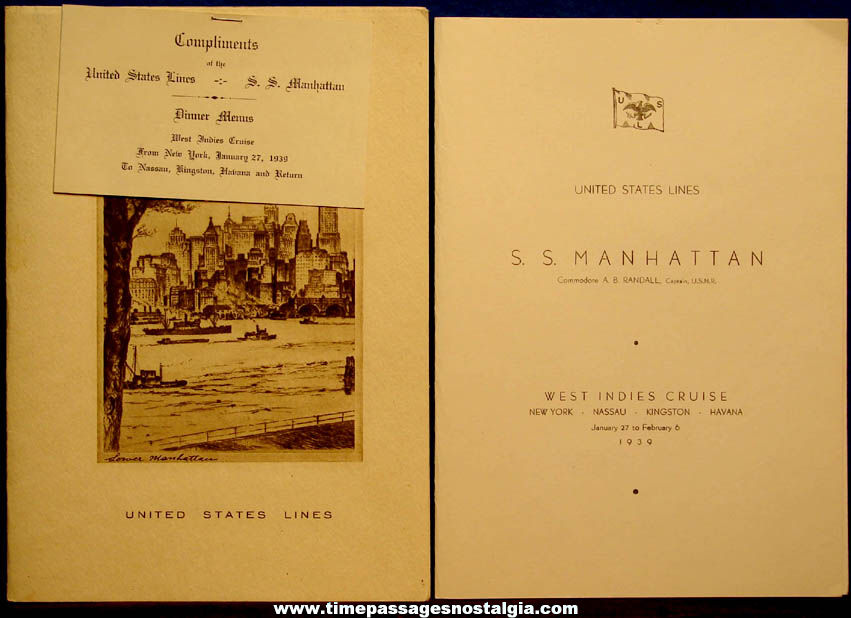 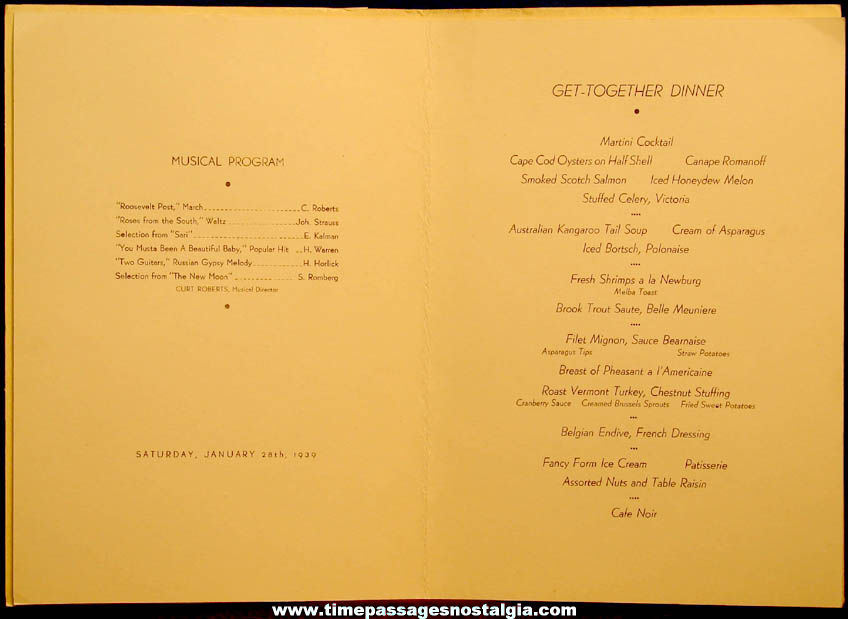