The vase measures about 3-3/4'' x 2-3/4'' x 2-1/4''. It appears to be in excellent used condition as pictured. There are some light wear spots and a small chip on the lip. The chip can be seen at the top right of the second picture, and at the bottom left of the third picture. Below here, for reference, is some additional information:

Cape Neddick Lighthouse is a lighthouse in Cape Neddick, York, Maine. In 1874 Congress appropriated $15,000.00 to build a light station at the ''Nubble'' and in 1879 construction began. Cape Neddick Light Station was dedicated by the U.S. Lighthouse Service and put into use in 1879. It is still in use today. Plans had been in the works to build a lighthouse on the site since 1837. The tower is lined with brick and sheathed with cast iron. It stands 41 feet (12.5 m) tall but the light is 88 feet (27 m) above sea level because of the additional height of the steep rocky islet on which it sits. Unusually, the stanchions of the walkway railing around the lantern room are decorated with 4 inch (100 mm) brass replicas of the lighthouse itself.

The Cape Neddick Lighthouse stands on Nubble Island about 100 yards (90m) off Cape Neddick Point. It is commonly known as ''Nubble Light'' or simply, ''The Nubble''. Cape Neddick Point is at the north end of Long Sands Beach in the village of York Beach, Maine. The lighthouse is inaccessible to the general public, but the nearby mainland is occupied by Sohier Park which offers a telescope with which to view the lighthouse and a gift shop with a ''Nubble'' theme.

Nubble Light is a famous American icon and a classic example of a lighthouse. The Voyager spacecraft, which carries photographs of Earth's most prominent man made structures and natural features should it fall into the hands of intelligent extraterrestrials, includes a photo of Nubble Light with images of the Great Wall of China and the Taj Mahal.

Cape Neddick Light is one of the last eight lights in Maine to still have its Fresnel lens. It was added to the National Register of Historic Places as Cape Neddick Light Station on April 16, 1985, reference number 85000844.

Although the origin of the little lighthouse adornments is unknown, there are many other stories about the Nubble Light. Among them is the story of the keeper and his wife who, in 1912, decided to take advantage of the booming tourist business at the York beaches. They developed a lively business ferrying tourists across to the island and giving tours. The trade grew so lively that the light was neglected and the keeper fired. Another keeper lived on the island with his 19 pound cat who was an attraction in himself, especially when he reputedly swam across the channel to visit mainland friends. It is not always summer, though, and another story lends balance to lighthouse living. The Nubble is such a windy spot that in the winter, the temperature dropped so low that the flow of lamp oil to the incandescent oil vapor lamp was impeded. The problem was solved in 1938 when the lamp was electrified. That same year, the outhouse was closed, and the keeper and his family also received indoor plumbing. 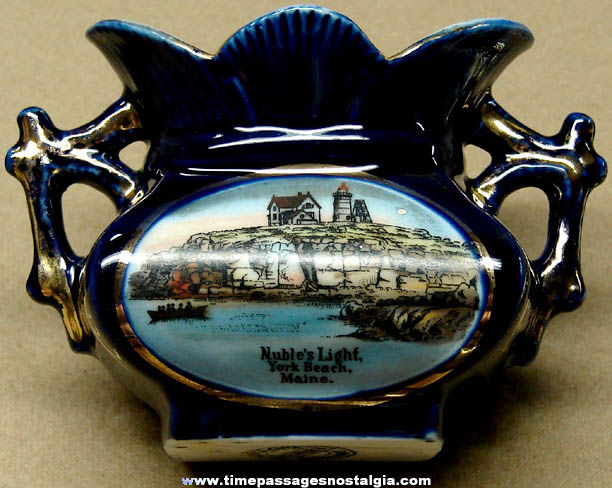 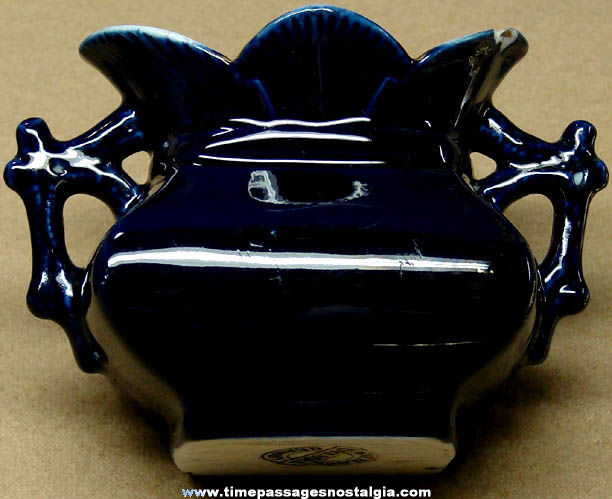 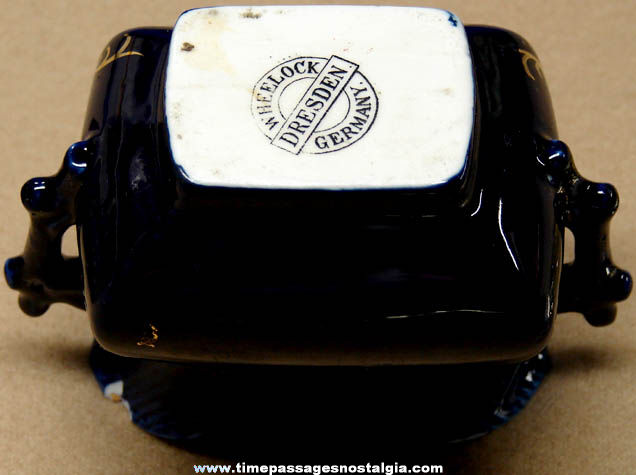