History
D-company, HQ-company, and the 122d Signal Battalion were retired in 2005, and the remaining soldiers formed the new Division Special Troops Battalion (STB), now the largest unit on the camp. It is a support battalion made up of A CO, and B CO (signal companies), HHSC (division headquarters company), and 2X (division administrative company). The 2nd Infantry Division Band was inactivated in August 2015.

In the summer of 1998, the region of South Korea where CRC lies was subjected to severe rains that caused deadly flooding and damage to CRC. Although no U.S. service members lost their lives during the floods, many Korean nationals and domestic livestock perished in the flood waters. A large portion of the hill behind CRC washed away. A massive mudslide devastated the southern half of CRC. For weeks, Camp Red Cloud went without a main PX as it was destroyed by the floods. Several barracks (officer quarters) were leveled in the destruction along with the golf Pro Shop located adjacent to the helipad. The 2ID museum also suffered severe damage in the torrent of mud and water.

Camp Red Cloud has been the site of various protests and demonstrations against the U.S. presence in Korea. The largest such protest was in 2002 when Korean protesters tossed Molotov cocktails and cut holes in the fences around the post. This demonstration was in reaction to the Yangju highway incident in which a U.S. military vehicle had run over two school girls. Fences around the post have since been replaced with concrete walls.
Camp Red Cloud conducted a deactivation ceremony in June 2018, one of the first steps for turning the area over to the Republic of Korea Army, with Freeman Hall, the 2nd Infantry Division headquarters building, officially closing in October of that year. The final transfer will happen sometime in 2019. The 2nd Infantry Division historical museum is scheduled to be moved to area III on Camp Humphreys. 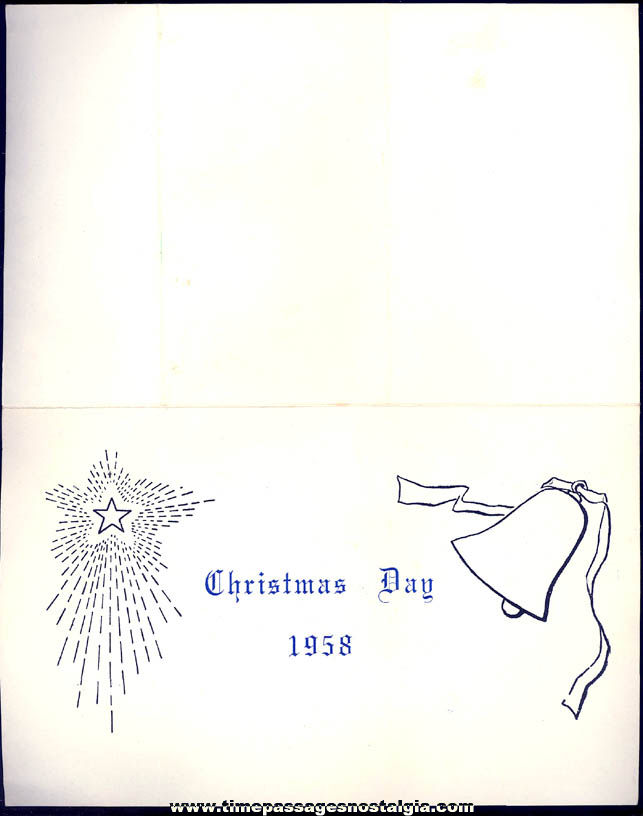 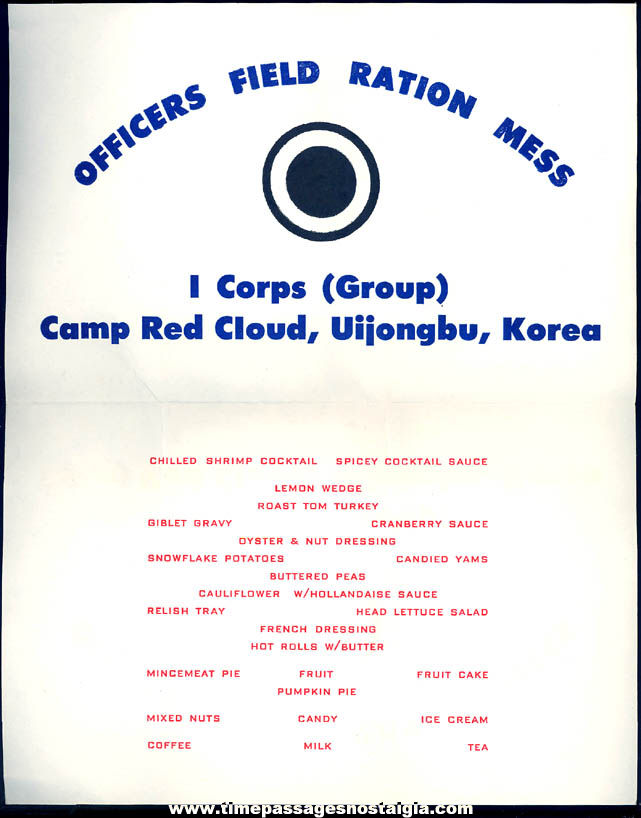