To judge the sizes, the first pin measures about 1-11/16'' wide. These appears to be in mint condition as pictured.

Below here, for reference, is some additional information about the Daughters of The American Revolution:

The Daughters of the American Revolution (DAR) is a lineage based membership service organization for women who are directly descended from a person involved in the United States efforts towards independence. A non profit group, they promote education and patriotism. The organizations membership is limited to direct lineal descendants of soldiers or others of the Revolutionary period who aided the cause of independence; applicants must have reached 18 years of age and are reviewed at the chapter level for admission. The DAR has over 185,000 current members in the United States and other countries. Its motto is God, Home, and Country.

In 1889 the centennial of President George Washingtons inauguration was celebrated, and Americans looked for additional ways to recognize their past. Out of the renewed interest in United States history, numerous patriotic and preservation societies were founded. On July 13, 1890, after the Sons of the American Revolution refused to allow women to join their group, Mary Smith Lockwood published the story of patriot Hannah White Arnett in The Washington Post, asking, Where will the Sons and Daughters of the American Revolution place Hannah Arnett? On July 21 of that year, William O. McDowell, a great grandson of Hannah White Arnett, published an article in The Washington Post offering to help form a society to be known as the Daughters of the American Revolution. The first meeting of the society was held August 9, 1890.

The first DAR chapter was organized on October 11, 1890, at the Strathmore Arms, the home of Mary Smith Lockwood, one of the DARs four co-founders. Other founders were Eugenia Washington, a great grandniece of George Washington, Ellen Hardin Walworth, and Mary Desha. They had also held organizational meetings in August 1890. Other attendees in October were Sons of the American Revolution members Registrar General Dr. George Brown Goode, Secretary General A. Howard Clark, William O. McDowell (SAR member #1), Wilson L. Gill (secretary at the inaugural meeting), and 18 other people. The First Lady, Caroline Lavina Scott Harrison, wife of President Benjamin Harrison, lent her prestige to the founding of DAR, and served as its first President General. Having initiated a renovation of the White House, she was interested in historic preservation. She helped establish the goals of DAR, which was incorporated by congressional charter in 1896. In this same period, such organizations as the Colonial Dames of America, the Mary Washington Memorial Society, Preservation of the Virginia Antiquities, United Daughters of the Confederacy, and Sons of Confederate Veterans were also founded. This was in addition to numerous fraternal and civic organizations flourishing in this period.

Historic programs
The DAR chapters raised funds to initiate a number of historic preservation and patriotic endeavors. They began a practice of installing markers at the graves of Revolutionary War veterans to indicate their service, and adding small flags at their gravesites on Memorial Day. Other activities included commissioning and installing monuments to battles and other sites related to the War. The DAR recognized women patriots contributions as well as those of soldiers. For instance, they installed a monument at the site of a spring where Polly Hawkins Craig and other women got water to use against flaming arrows, in the defense of Bryan Station (present-day Lexington, Kentucky). In addition to installing markers and monuments, DAR chapters have purchased, preserved, and operated historic houses and other sites associated with the war.
DAR Hospital Corps (Spanish-American War, 1898). The U.S. military did not have an affiliated group of nurses to treat service members during wartime. At the onset of the Spanish-American War in 1898, the U.S. Army appointed Dr. Anita Newcomb McGee as Acting Assistant Surgeon to select educated and experienced nurses to work for the Army. As Vice President of the DAR (who also served as NSDARs first Librarian General), Dr. McGee founded the DAR Hospital Corps to vet applicants for nursing positions. The DAR Hospital Corps certified 1,081 nurses for service during the SpanishAmerican War. DAR later funded pensions for many of these nurses who did not qualify for government pensions. Some of the DAR certified nurses were trained by the American Red Cross, and many others came from religious orders such as the Sisters of Charity, Sisters of Mercy, and Sisters of the Holy Cross. These nurses served the U.S. Army not only in the United States but also in Cuba, and the Philippines during the war. They paved the way for the eventual establishment, with Dr. McGees assistance, of the Army Nurse Corps in 1901. 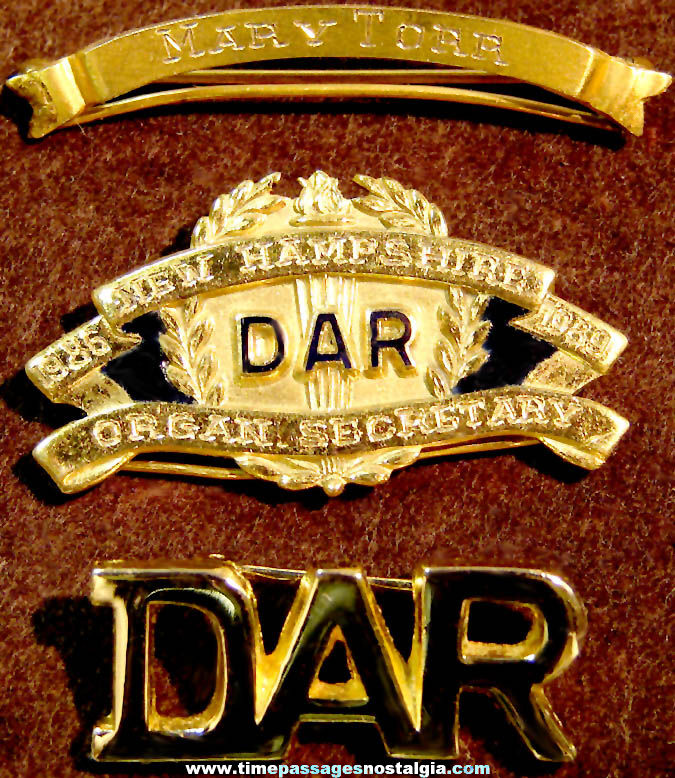 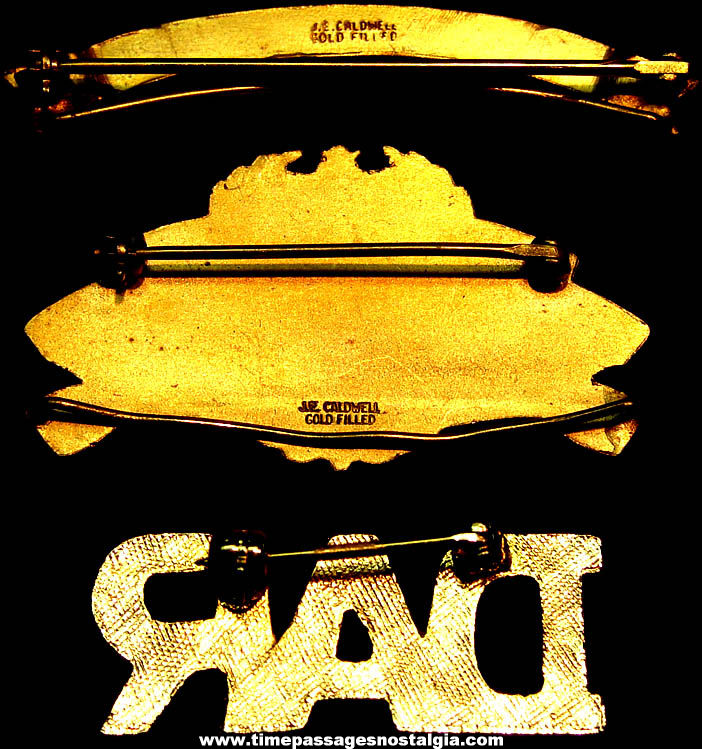