Not counting the loop at the top, the plaque measures 5'' x 6-7/8''. It appears to be in near mint condition as pictured. Below here, for reference, is some Historical reference information that was found on the Exposition:

The Golden Gate International Exposition was held in order to celebrate the city's two new bridges. The San Francisco Oakland Bay Bridge was dedicated on November 12, 1936; the Golden Gate Bridge was dedicated on May 27, 1937; and on August 26, 1937, dredging for Treasure Island, the site of the Fair, was complete. The Fair ran from February 18 through October 29 in 1939, and from May 25 through September 29 in 1940.

Throughout the run of the Fair, multi-colored searchlights shot up for one mile in the nighttime sky, and were visible for 100 miles around. The official program described the lighting effects as ''chromotherapy.'' The 80 foot statue of Pacifica personified the theme of the Fair, emphasizing unity between Pacific nations. But the dominating feature of the Island was the 400-foot Tower of the Sun, which competed in stature with the towers of the Bay Bridge nearby.

The magnificent garden courts were designed to showcase California's balmy weather, in contrast to that of New York, which was hosting a world's fair at the same time. Twelve hundred gardeners were on the Fair's payroll, and they worked in the wee morning hours to design flower beds that corresponded with the seasons. The outdoor statuary was designed almost exclusively by California artists.

The amusement zone, called the Gayway, had a delightful range of entertainment venues. The most popular was Sally Rand's Nude Ranch. Business exhibits emphasized the speed and conveniences available in the twentieth century, while foreign pavilions tempted patrons to travel to exotic lands.

At midnight on the very last night of the Fair, each of multi-colored lights was dimmed slowly, one by one, so that nothing remained but the street lamps and the illumination for the Tower of the Sun which stayed lit until dawn the following day, so that it could never be said that the Sun went out over San Francisco Bay.

Treasure Island was built with imported fill on shoals on the north side of Yerba Buena Island for the Expo in 1939. The island sits in the ''middle'' of the San Francisco Oakland Bay Bridge. Built by the federal government, Treasure Island was planned for and used as an airport for Pan American Airline's Pacific Rim service of flying boats, of which the China Clipper is an example. After the World's Fair 1939 ? 1940 exhibition, the island was scheduled to be used as an airport when the Navy offered to exchange Mills Field on the San Francisco Peninsula near the city of Millbrae for the island. The City and County of San Francisco accepted the swap, and the airport was built at Mills Field. 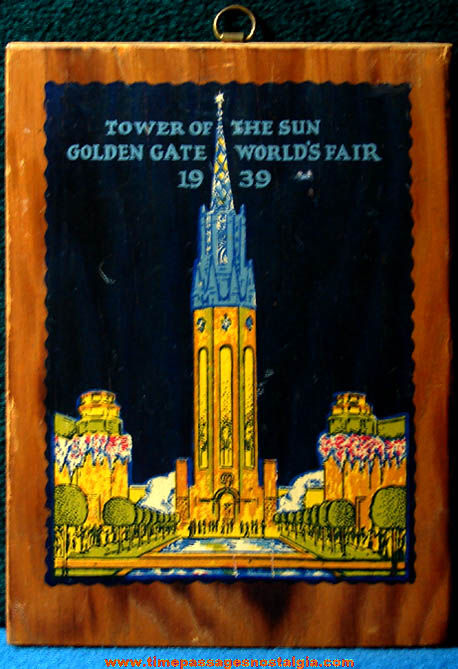 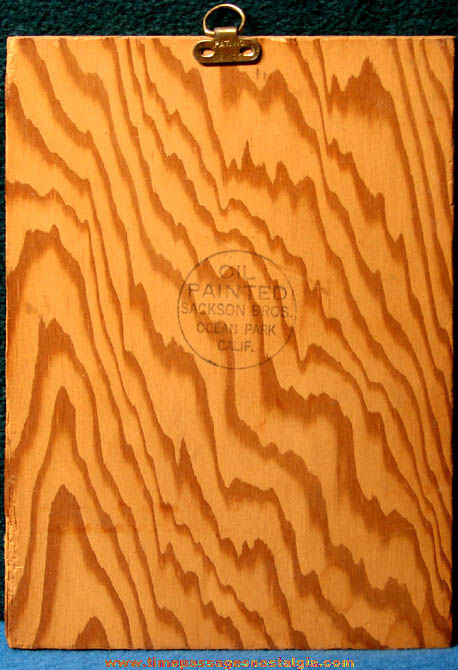