In pre-World War II Mickey children's books (not comics) produced by the Disney studio, the nephews were usually called Morty and Monty rather than Morty and Ferdie. Very early books contain three or more nephews with various names, including Maisie and Marmaduke. Morty's name, short for Mortimer, is possibly in reference to the originally planned name for Mickey, Mortimer Mouse and Ferdie (sometimes misspelled ''Ferdy'') is short for ''Ferdinand.''

The twins' first film appearance was the 1934 Mickey Mouse cartoon titled Mickey's Steamroller. Aside from a difficult to spot cameo in 1938's Boat Builders, they didn't appear in animation again until Mickey's Christmas Carol (1983). Then they made a cameo appearance in a two part Mickey Mouse Works segment titled Around the World in Eighty Days, which was later reused for an episode of House of Mouse. 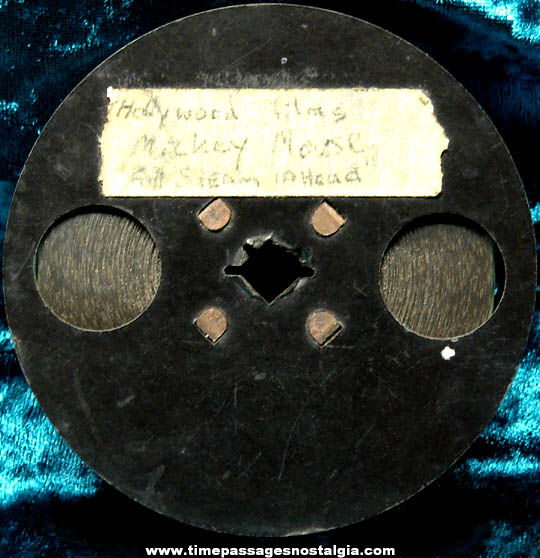