The S.S. Shalom was a combined ocean liner/cruise ship built in 1964 by Chantiers de l'Atlantique, St Nazaire, France for ZIM Lines, Israel for transatlantic service from Haifa to New York. In 1967 she was sold to the German Atlantic Line, becoming their second S.S. Hanseatic. Subsequenly she served as S.S. Doric for Home Lines, S.S. Royal Odyssey for Royal Cruise Line and S.S. Regent Sun for Regency Cruises. She was laid up in 1995 following the bankruptcy of Regency Cruises. Numerous attempts were made to bring her back to service, but none were successful, and the ship sunk outside Cape St. Francis, South Africa on 26 July 2001 while en-route to India to be scrapped.

On 26 November 1964 the Shalom accidentally rammed the Norwegian tanker Stolt Dagali outside New York, resulting in the loss of 19 Stolt Dagali crew members as well as the stern of the tanker.

1973 - 1981: Home Lines
In 1973 the Hanseatic was again sold as a replacement for a ship lost in a fire, this time for Home Lines' S.S. Homeric. Home Lines and German Atlantic Line were both led by Vernicos Eugenides, which made the transfer of Hanseatic to the former's fleet a straightforward affair. After being sold to Home Lines on 25 September 1973, the Hanseatic was renamed Doric and subsequently rebuilt with a larger after superstructure. Home Lines used her for cruising from Port Everglades to the West Indies during the northern hemisphere winter season, and New York to Bermuda during the summer season. In preparation for the delivery of the new M.S. Atlantic in 1982, Home Lines sold the Doric to Royal Cruise Line in 1981. Under her new owners the Doric was renamed Royal Odyssey. 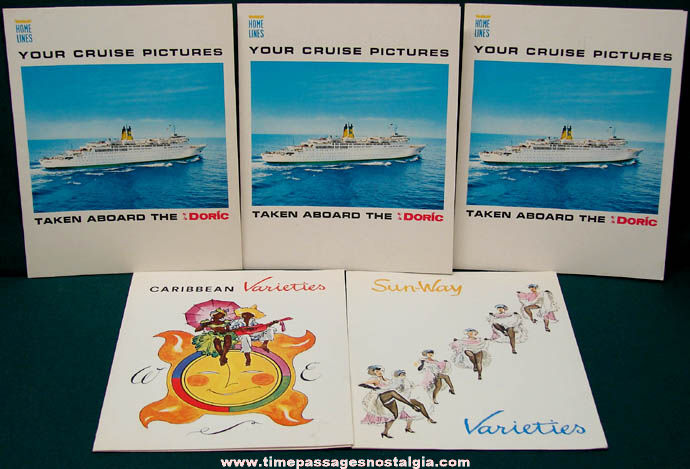 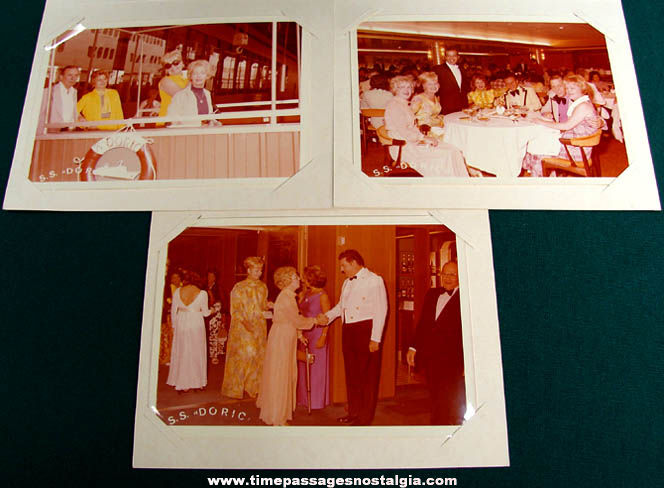 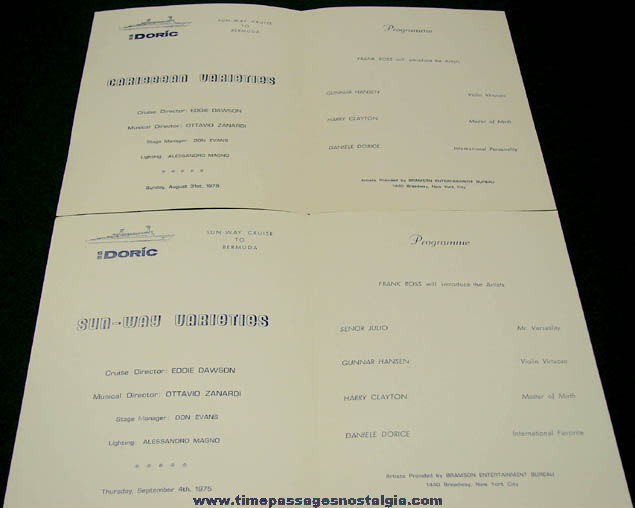