Chartered as an In Service Engineering Agent, the newly established organization emphasized onboard assistance to ship crews, analyzed problems and requirements and developed engineering and logistics improvements to the guided missile systems. The command's engineering responsibilities soon expanded beyond missiles, assuming engineering work for many new weapon and combat systems used by the Navy's surface fleet. The workforce also took on the responsibility of providing logistics support referring to the procurement, maintenance and transportation of what the fleet needed including maintenance and repair, training manuals, essential spare parts, tools and test equipment. The command also adopted the program of underway replenishment, which allows ships to receive fuel, ammunition and supplies while at sea.

Today, the command supports new technologies and innovations to sustain a wide variety of weapon, combat and warfare systems. NSWC PHD is focusing its technical capabilities on Next Generation in service engineering, which involves direct connectivity to the fleet on a global basis and the immediate availability of round the clock access to products, services and fleet support capabilities.

Services
NSWC PHD's Technical Capabilities include in service engineering, test and evaluation and integrated logistics support for the following: 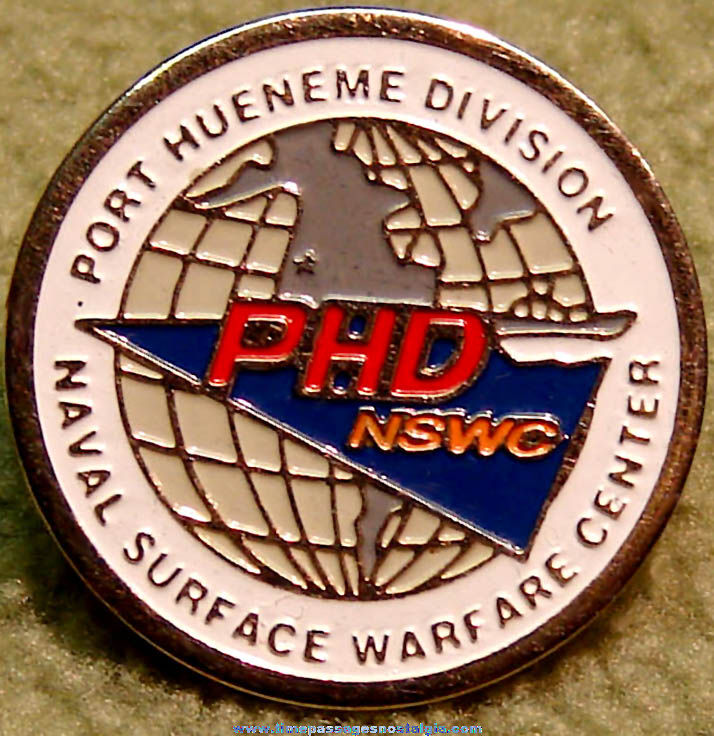