Marshal Ferdinand Foch (2 October 1851 - 20 March 1929) was a French soldier, military theorist, and the Allied Généralissime during the First World War. At the outbreak of war in August 1914, Foch's XX Corps participated in the brief invasion of Germany before retiring in the face of a German counter attack and successfully blocking the Germans short of Nancy. Ordered west to defend Paris, Foch's prestige soared as a result of the victory at the Marne, for which he was widely credited as a chief protagonist while commanding the French Ninth Army. He was then promoted again to command Army Group North, in which role he was required to cooperate with the British forces at Ypres and the Somme. At the end of 1916, partly owing to the failure or stalemate of these offensives and partly owing to wartime political rivalries, Foch was removed from command.

Recalled as Chief of the General Staff in 1917, Foch was ultimately appointed ''Commander in Chief (Généralissime) of the Allied Armies'' in the spring of 1918. He played a decisive role in halting a renewed German advance on Paris in the Second Battle of the Marne, after which he was promoted to Marshal of France. Addington says, ''to a large extent the final Allied strategy which won the war on land in Western Europe in 1918 was Foch's alone''.

On 11 November 1918 Foch accepted the German request for an armistice. Foch advocated peace terms that would make Germany unable to pose a threat to France ever again. After the Treaty of Versailles, because Germany was allowed to remain a united country, Foch declared ''This is not a peace. It is an armistice for twenty years''. His words proved prophetic: the Second World War started twenty years and 65 days later. 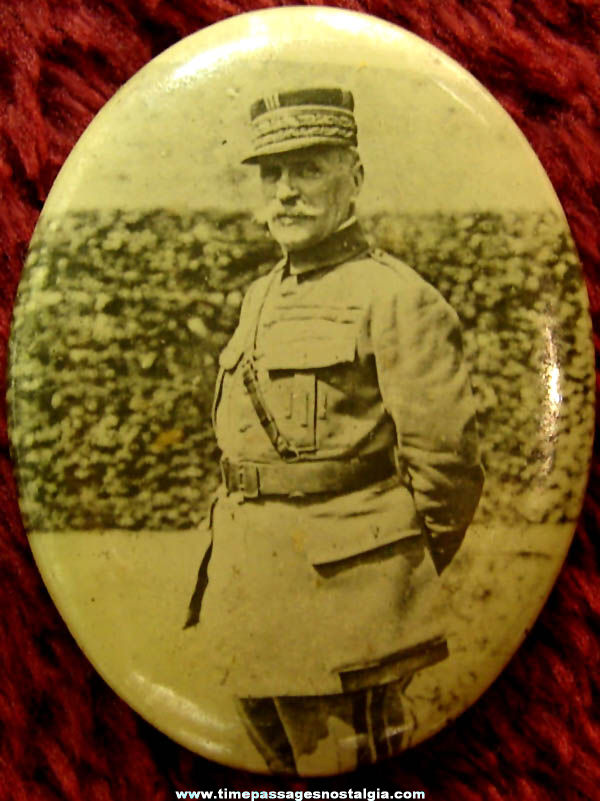 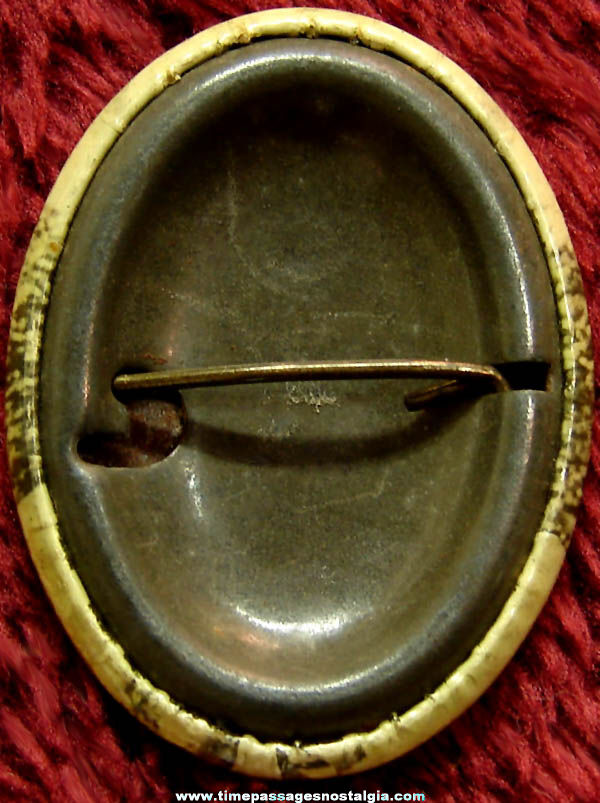