Frederick George Payne (July 24, 1904 - June 15, 1978) was a Republican politician from the U.S. state of Maine. He was born in Lewiston, Maine. Payne was mayor of Augusta, Maine before being elected Governor in 1948. He was reelected as Governor in 1950 and in 1952 was elected to the U.S. Senate. His senate campaign was financed largely by Howard Hughes, whose life and works had been put under a microscope by incumbent Ralph Owen Brewster and Senator Joseph McCarthy. Payne was defeated for reelection in 1958 by the Democrat, Ed Muskie. He died in 1978 in Waldobo, Maine, aged 73. 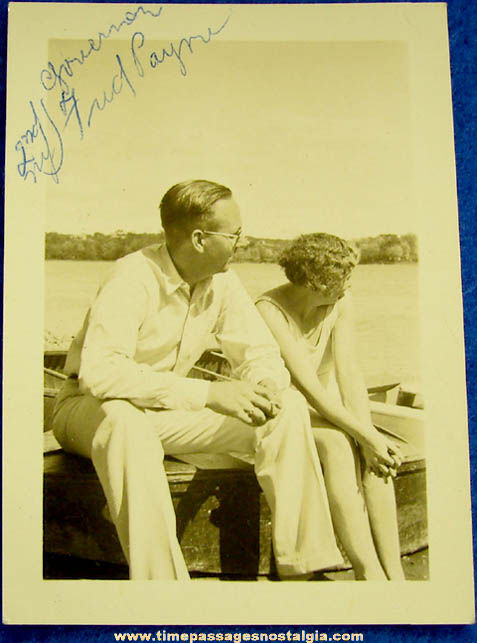