Meeting of the Queens
On 23 February 2006, RMS Queen Mary 2 saluted her predecessor as she made her port of call in Los Angeles Harbor, while on a cruise to Mexico. The event was covered heavily by local and international media. The salute itself was carried out with Queen Mary replying with her one working air horn in response to Queen Mary 2 sounding her combination of two brand new horns and an original 1934 Queen Mary horn (on loan from the City of Long Beach). Queen Mary originally had three whistles tuned to 55 Hz, a frequency chosen because it was low enough that the extremely loud sound of it would not be painful to human ears. Modern IMO regulations specify ships' horn frequencies to be in the range 70Ð200 Hz for vessels that are over 200Êmetres (660 ft) in length. Traditionally, the lower the frequency, the larger the ship. Queen Mary 2, being 345Êmetres (1,132 feet) long, was given the lowest possible frequency (70 Hz) for her regulation whistles, in addition to the refurbished 55 Hz whistle on permanent loan. 55 Hz is the lower bass ''A'' note found an octave up from the lowest note of a piano keyboard. The air driven Tyfon whistle can be heard at least ten miles away. 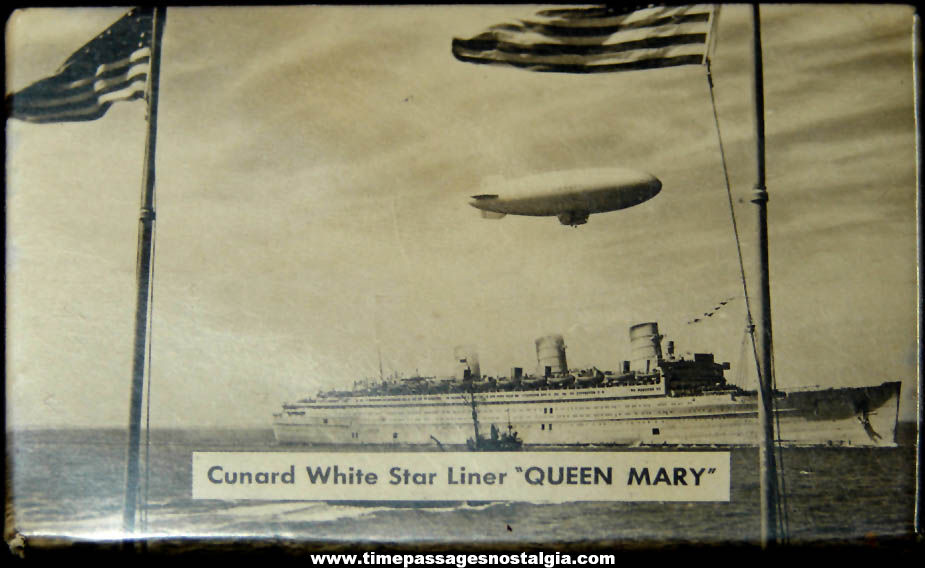 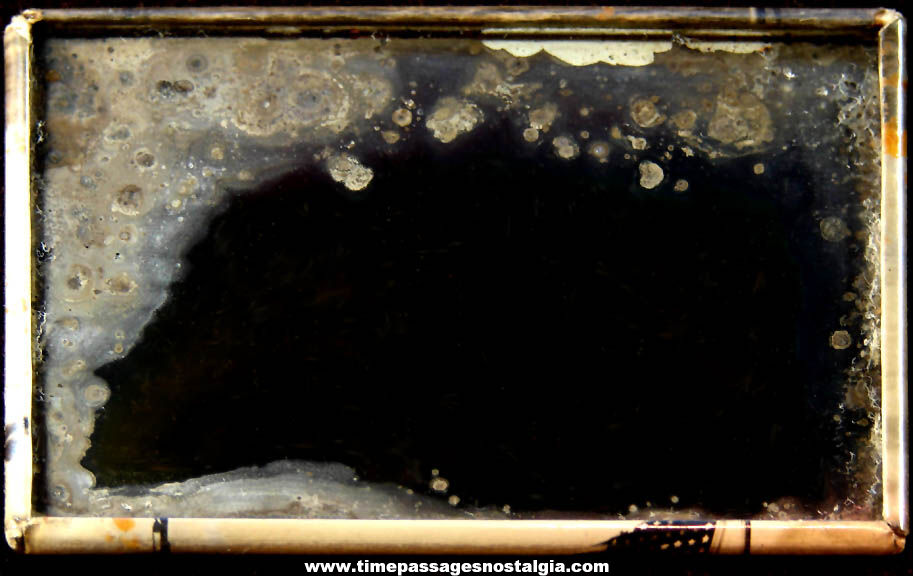