(no wording)
Order of The Eastern Star Emblem with a wreath 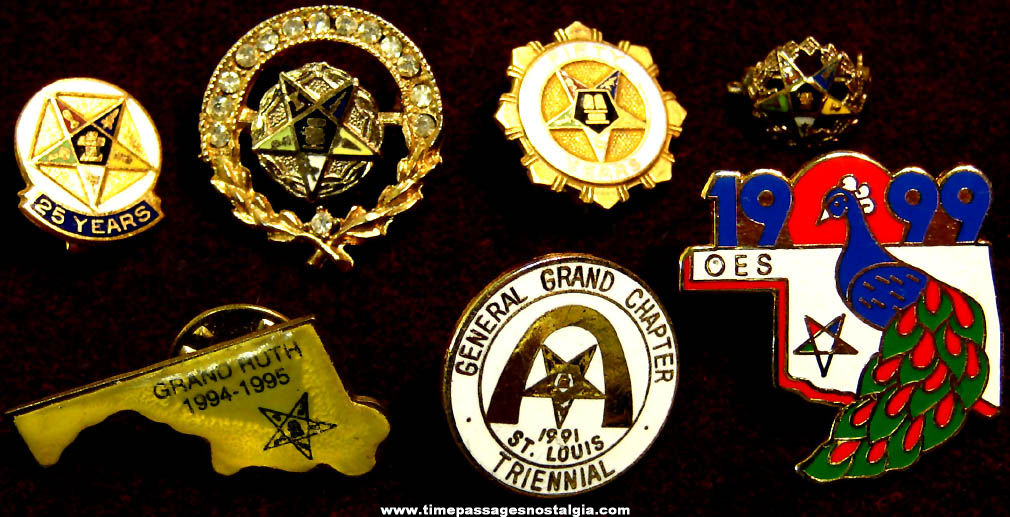